In the world of Chinese Contemporary Art, Qin Fengling is a female artist known by very few people, although her artistic production began in 1985. During the past 20 years, she enhanced her confidence in arts and her keen apperception of life. She paints images of her own, silently developing an unique artistic expression.

The singularity of Qin Fengling’s artistic language lies in her adept use of the acrylic. She squeezes the pigment directly on to the canvas, subtly shaping the three-dimensional figures she needs and then adding details with the brush. Configuration, brush, drawing and composition – the traditional elements of painting language – have all disappeared. The multidimensional states formed by acrylic endow the plane painting with a feeling of three-dimensional sculpture. While contemplating the paintings, people sometimes feel the need to touch them. It is this 'haptical vision' that composes the 'innovation' of Qin Fengling’s painting in terms of visual art meaning.

Certainly, Qin Fengling is not merely focussed on the artistic language, the contents of her paintings concern themes like social events, city life, people, animals and natural sceneries that are closely related to the living situation of the artist herself. What makes the difference is that she symbolizes these social or living contents, which are always serious, to become easiest, vivid and humorous figures through reduplicate copying, arranging and combinating, making us smile.

Today, when Chinese contemporary paintings are predicted to go to an 'end', the ebullition of freedom, imagination, genius and character of Qin Fengling’s paintings doubtlessly bring us a totally new feeling for paintings. 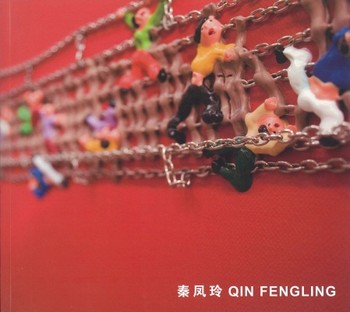 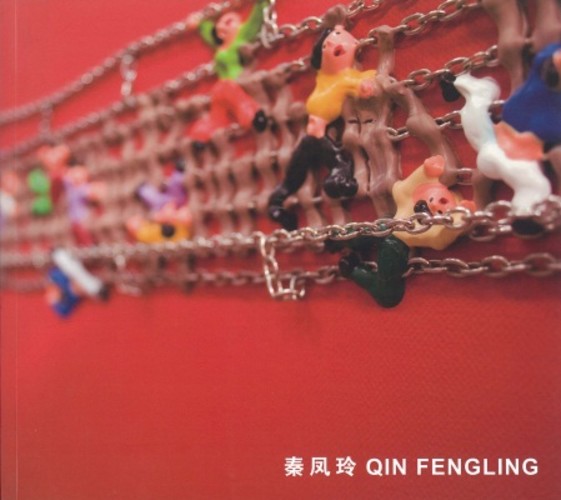