'The near-absence of religion from contemporary discourse on art is one of the most fundamental issues in postmodernism. Artists critical of religion can find voices in the art world, but religion itself, including spirituality, is taken to be excluded by the very project of modernism. The sublime, "re-enchantment" (as in Weber), and the aura (as in Benjamin) have been used to smuggle religious concepts back into academic writing, but there is still no direct communication between "religionists" and scholars. Re-Enchantment, volume 7 in The Art Seminar Series, will be the first book to bridge that gap.

The volume includes an introduction and two final, synoptic essays, as well as contributions from some of the most prominent thinkers on religion and art including Boris Groys, James Elkins, Thierry de Duve, David Morgan, Norman Girardot, Sally Promey, Brent Plate, and Christopher Pinney.' — from the back cover 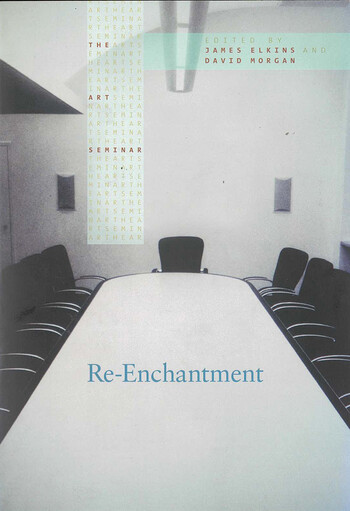 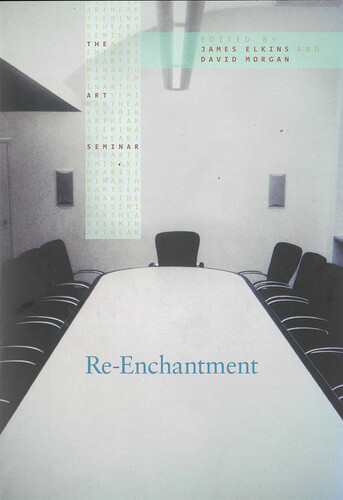