This monograph follows a series of recent solo shows in Chicago, Mumbai and Milan. It features a body of work including sculpture, photography, painting and video, which reflects an ongoing interest in history, politics and the human condition, notions of loss, and territory and borders. For instance, with the unresolved dispute over Kashmir being a source of friction between India and neighbouring Pakistan, she has employed the form of the disputed Kashmir region in several of her works as a symbol of human inanity. With abundant images of Reena Saini Kallat's work, including process, close-up and installation shots. Biography included.
Access level

Chapter headings
The Archives of the Heart

Beyond Resolution: The Art of Reena Saini Kallat

The Braille of Desire 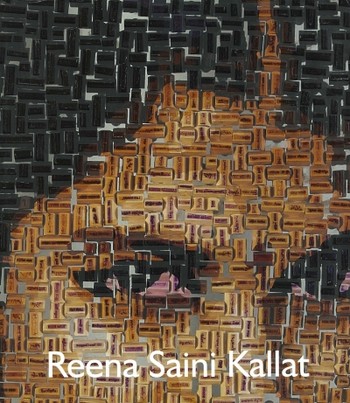 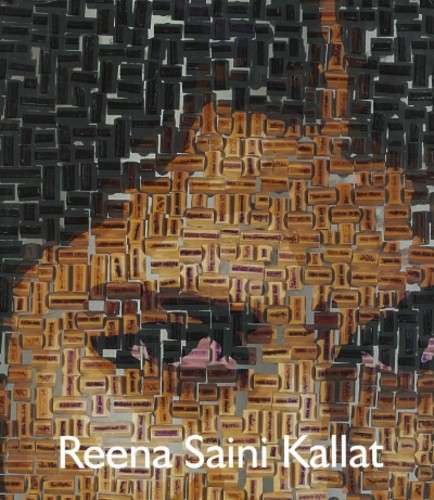