Catalogue published on the occasion of the touring exhibition 'Roundabout' featuring works from the 'Roundaboutº' Collection at the City Gallery Wellington, New Zealand from September 2010 to January 2011, and later travelling to the Tel Aviv Museum of Art from October 2011 to April 2012.

'I am reminded daily of the differences that make each of my children unique, but also the similarities that they share. I consider the artists of Roundabout similarly, where despite their differences they exists as part of a general conversation that radiates worldwide, where people talk about concerns that are local and specific to them, but when taken out of their context, they apply to all of us no matter where you are from or what spiritual philosophy you may ascribe to.' - excerpt from the interview with David Teplitzky by Elaine W. Ng

Please note that only artists of Asian origin are indexed. With artists' biographies.
Access level

Chapter headings
For Us and Our Children after Us - Nicholas THOMAS
Everyone is in the Best Seat: The Artist as Global Observer - Rupert Richard ARROWSMITH
From All Sides Now - Don COHN
The World as a Borderless Region - Marisa MAZRIA-KATZ
Interview with David Teplitzky 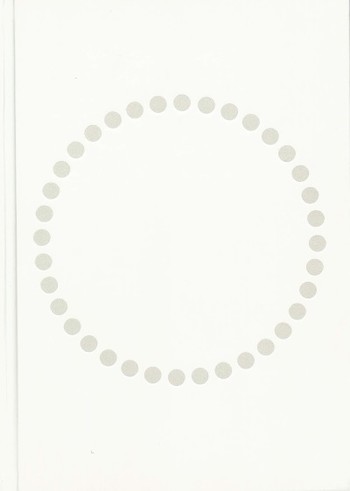