Shahidul Alam: The Tide Will Turn

'"On the night of 5 August, I did not know if I was going to live or die," writes Shahidul Alam, one of Bangladesh’s most respected photojournalists, essayists and social activists, remembering his arrest, torture and eventual 101-day incarceration in Keraniganj Jail in 2018. Just a few hours before, he had given a television interview criticizing the government’s brutal handling of the student protests of that year which had called for improved road safety and an end to wider social injustice—in his words, "the years of misrule, the corruption, the wanton killing, the wealth amassed by the ruling coterie." Combining Alam’s photos and texts with those of a range of collaborators, including artwork by Sofia Karim and fellow inmates, The Tide Will Turn documents his experiences, the global support for his release, and the ongoing fight for secularism and democracy in Bangladesh and beyond.' - excerpted from the publisher's website 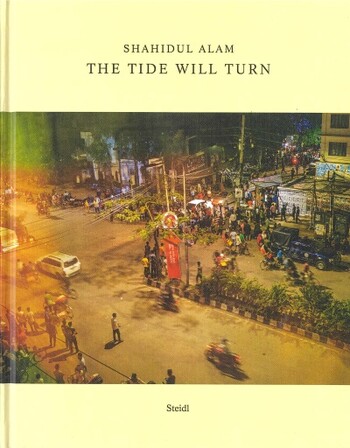 Shahidul Alam: The Tide Will Turn 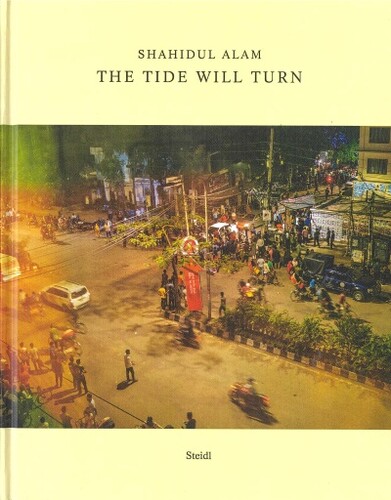