This catalogue accompanies 'Space Study', the inaugural exhibition of Plateau (formerly known as Rodin Gallery) in Seoul, which took place from May to July 2011. 'The fourteen artists participating in this exhibition each present their own unique contemplations on the boundary of space and place. As KDK, CHANG SungEun, and Jaeho Jung thoroughly examine and measure the spaces within Plateau in order to overcome the kind of "horror vacui" one may feel when encountered with the unfamiliar exhibition space, Kimsooja, Minae Kim and Sasa[44] reinterpret and expand the implied significance of Plateau's history, site-specificity, and function. Ahn Kyuchul, Junebum Park, Kim Mujun and Soyoung Chung translate Plateau into a standard museum space as they deconstruct the aura of the white cube disconnected from reality, while In Sook Kim, Donghee Koo, Lee Bul and Jae Oon Rho branch out to the historical, contemporary and augmented reality triggered from their interest in the space and site of Plateau.' - Soyeon Ahn, extract from 'On the Border of Space and Place'

Chapter headings
On the Border of Space and Place 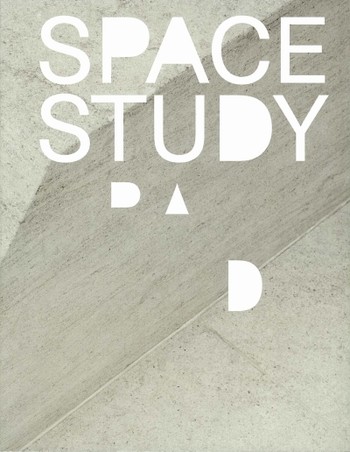 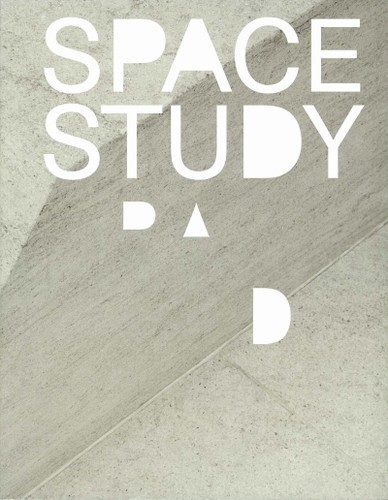