Published to accompany the titled exhibition at Rossi & Rossi, London, from 20 June to 19 July 2012. 'The exhibition Stargazing at Rossi & Rossi presents Jaishri Abichandani, Nida Abidi, Anita Dube, Chitra Ganesh and Mithu Sen—five Indian artists who approach their work with a sensual and subversive femininity akin to the energy of the dark goddess Kali. Their work carries a hint of black magic, a fearlessness that conjures visions of a mocking, restrained power with the potential to destroy the (assumptions of) creator and viewer alike. Stargazing is the final installment in a trilogy of feminist exhibitions exploring themes in science fiction held at Rossi & Rossi.' - Jaishri Abichandani, from the catalogue essay 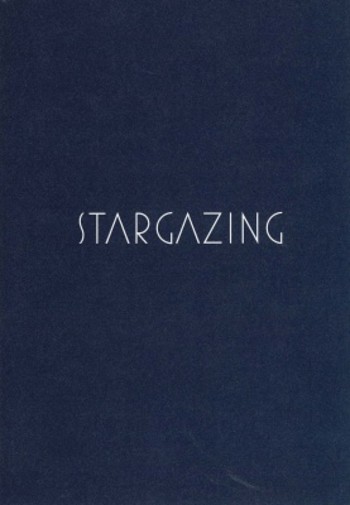 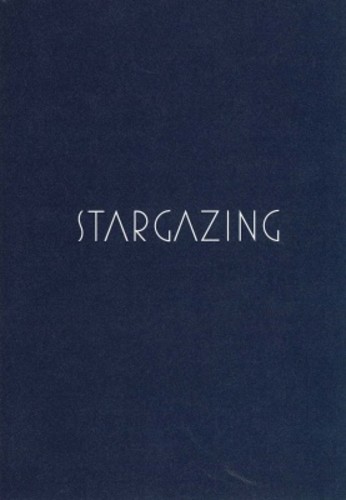