Hong Kong Independent Short Film & Video Award (ifva) is celebrating its 10 years' anniversary with a special house programme which consists of two volumes. This volume reviews the ifva which has been run for 10 years since 1995. Interviews with the founders Jimmy Choi and Lo Taksing, pictures of previous festivals and statistics are also included. Also there are interviews with ifva "alumni", essays by festival directors and scholars from Germany, Japan and Korea.

The other volume can be found at EX.HGK.HKI
Alternative title

Chapter headings
The Birth of ifva: ifva Ready for Transformation. An Interview with Jimmy Choi - The Man Who Started It All - FUNG Kaming, 馮家明
This is the Art Form that is the Heel of the Latest Trend - An Interview with One of the ifva Co-founders Lo Tak-sing - FUNG Kaming, 馮家明
Surfing the Heady Visual Waves - wen yau, 魂游
The Relationship between Picture Taking, Picture Processing and Picture Output - Susanne ACKERS
Super Short Films Conquer Public Spaces - Heinz HERMANNS
Moving Images on Mobile Platform in Hong Kong: Interview with the Co-organizers of 'Mobile Video Competitions: Capture & Share right away!' - HU Caroline, 胡綺汶
Communication & Online-Community-Building: Video in the Content Development of Net-Infotainment - HU Caroline, 胡綺汶
Moving Images in Shopping Mall - HU Caroline, 胡綺汶
Moving Images on Mobile Platform: An Experience from Japan - Miki FUKUDA, 福田幹
Humanizing Technology: But How? - An Experience from Korea - SOH Yeongroh, 서영로
Developing Creative Media Education in Hong Kong: A Subject of Ongoing Progress - CHAN Chingyan Janet, 陳靜昕
Art through Media: As Things Stand Now and How They Might Be Set in Motion - Siegfried ZIELINSKI 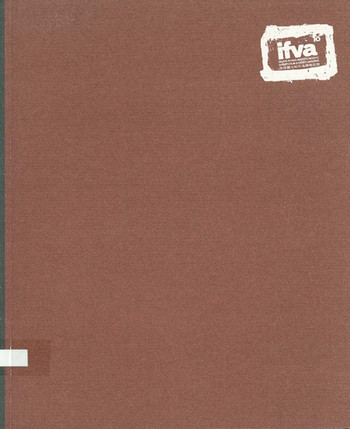 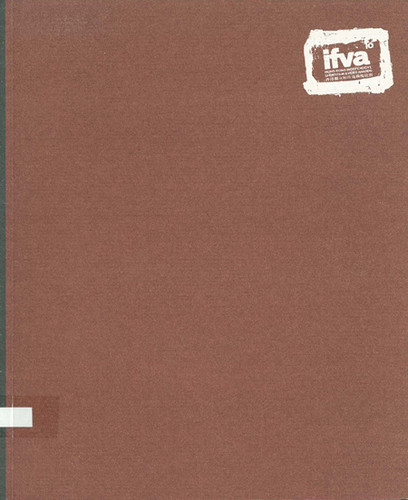