'In 1969, four tutors at Saint Martin's School of Art in London undertook a radical experiment in the teaching of sculpture. Students in the "A" Course were placed together in a large white room, locked from the inside. They were given projects that specified only what they could not do, not what they were required or assigned to do. Students were not permitted to speak to each other or to their instructors while in the Locked Room. Instructors gave students no feedback or evaluation. Discussing the course outside the Locked Room was discouraged. Not surprisingly, this approach was controversial. Fifty years later, in this book, students and staff from the Locked Room come together to explore, reflect upon, and reveal what really happened in the white room. The Locked Room includes interviews, conversations, and writings from participants alongside never-before-published photographs and archival documentation. It presents more than thirty student projects, spanning four years of inventive instruction by its four tutors, Peter Atkins, Garth Evans, Peter Harvey, and Gareth Jones, as well as student-initiated games and actions-- including an account of the infamous extracurricular "boxing match" organized by students. The Locked Room challenged the notion of a canon and the idea of an academy. It questioned the very act of instruction, proposing instead that students engage critically with their own experiences and become the authors of their own learning. Its radical approach continues to reverberate in art education.' - provided by the publisher 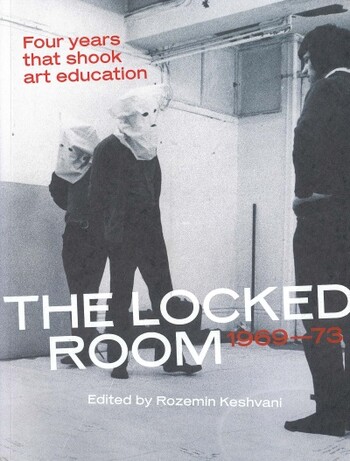 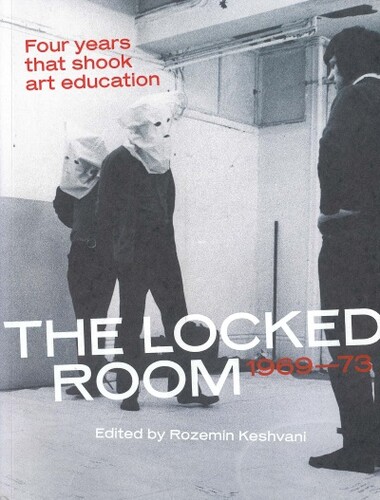