The National Review of Live Art

The catalogue is a limited edition Box Set that represents the unique spirit of the National Review of Live Art (NRLA) festival, as well as the diversity of its programme over the past 30 years. 70 contributors each offer their own perspective on and history of the longest-running live art festival in the world.

The volume entitled The National Review of Live Art 1979-2010: A Personal History contains newly commissioned essays by significant international artists and producers which reflect on the place of the NRLA in their own careers and on the international live art scene in general; anecdotal reflections which bring to life the distinctive energy – the liveness – of the NRLA; and contributions from artists who once played a key role in the NRLA, but who have not been at the NRLA since its early years.

The other volume, entitled The National Review of Live Art: Archive 1979-2010, contains twocomprehensive interviews with Artistic Director, Nikki Milican, by artist Robert Ayers and performance critic Mary Brennan, telling the story of the founding of the NRLA, its early years, and its subsequent developments; it also contains an 'Archive' part which lists, year by year, all the artists, works and events that have been programmed by the NRLA since its inception. This is the first time this information has been gathered in one place. At a glance, it is possible to see not only how the NRLA has developed, but the hundreds of artists, from around the world, who have appeared at the festival. Reproduction of all the front covers of the NRLA programmes and poster campaigns can also be found in this volume.

Please note that only names of artists of Asian descent are listed below.

Also note that the set of three DVDs is available in the library separately, at location code CD.001468.
Alternative title The National Review of Live Art 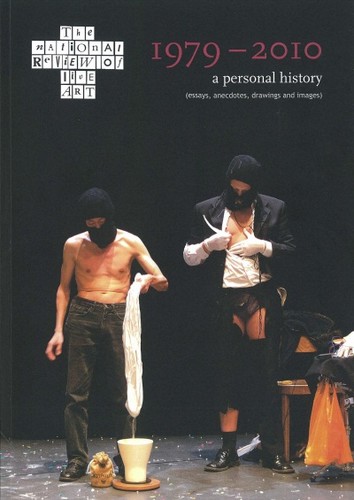 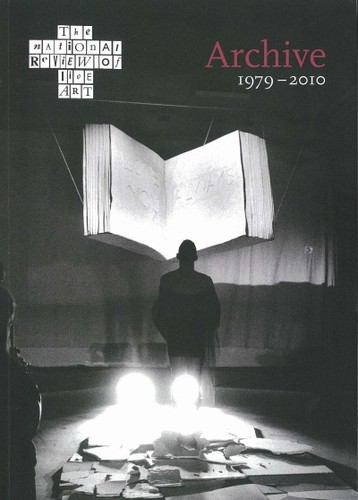