The Power of Doubt (Chinese and English Edition), 懷疑的力量

This catalogue accompanies a group exhibition which opened at the Museo Colecciones ICO, Madrid, as part of PHotoEspaña 2011, then toured to the Times Museum, Guangzhou. Curator Hou Hanru writes, 'The Power of Doubt superposes site-specific installations and works in various new and old media, and somehow rooted in photography as a model of perception. These works embody the need to doubt the "mainstream" way of seeing, recording and communicating the real world, which again oscillates between spectacular "truths" and dramatic fictions. Most of the artists are from regions of China or Eastern Europe, which have experienced drastic changes from communism to capitalism, or South Asia or Africa, where people continue to negotiate the options of life between a colonial legacy and present-day geopolitical conflicts, while searching for solutions with which to deconstruct the double-bind status quo, blocked by post-colonial, neo-liberal systems. With very diverse interests in artistic and intellectual pursuits, the artists give voice to the collective doubts and desires of their societies. They are more or less directly responding to some of the most urgent issues affecting our common life today, and "haunting" our obsessive pursuit of truth.'

The Power of Doubt, 懷疑的力量 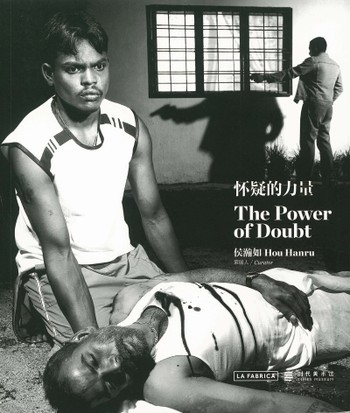 The Power of Doubt (Chinese and English Edition), 懷疑的力量 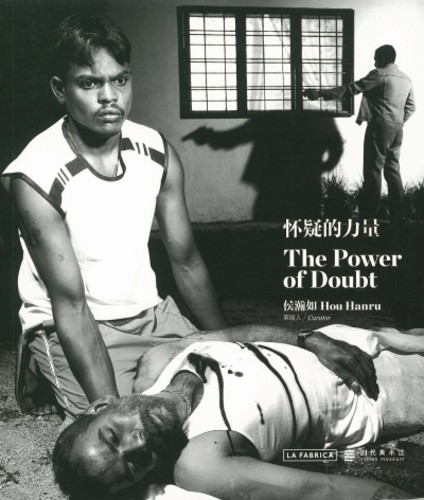