In recent years, as China has experienced a dramatic economic boom, the country's contemporary art has become the object of widespread international interest. A significant segment of the Chinese art scene has, however, largely escaped notice. Although it is deeply rooted in traditional Chinese art in terms of form, theme, and materials, and although its practice enjoys unflagging popularity, it has not received the attention it deserves as an aspect of the study of contemporary art. Despite the rapid modernization of Chinese society, this segment of the arts remains difficult to summarize adequately—variously described using the concept of guohua ("national painting") or shuimo hua ("ink painting")—but it has already become an important part in the process of constructing contemporary Chinese culture. It is an expression of an aspect of Chinese culture, not to be simply confined within the bounds of traditional culture, but rather influenced both in concept and attitude by contemporary society. As with other forms of contemporary art, it too expresses the contemporary spirit of Chinese society and culture.

Against the background of globalization, and given China's expanding influence in the world, neither Chinese painting in the traditional mode nor avant-garde artistic practice is adequate to represent the progress of contemporary Chinese culture. The Third Chengdu Biennial attempts to present objectively the multifaceted process of the development of Chinese contemporary art, to redefine the contemporaneity of this segment of the arts, and to explore the potential inherent in breaking boundaries, so as to increase people's understanding of the interaction between Chinese culture's unique aspects and internationalism.

Artist biographies are provided in the present catalogue.
Access level

Chapter headings
The Problem of Guohua

Construction and Expansion of Contemporary Art

Do We Have Time for the Subtleties of Guohua?

Only that which is the World's, then will be the Nation's 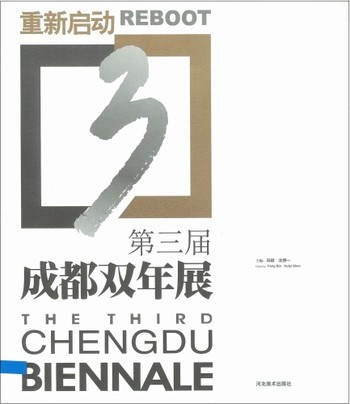 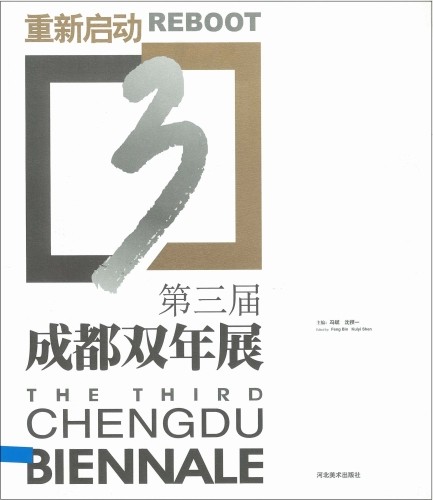