'"Veil Unveil" collects and organises Tang Ying-chi’s Veil Series which began in 2003. In accompany with in-depth research writing by Isabella Tam, the series is examined from four anthropological perspectives namely, ‘Wave: The Anatomy’, ‘Renaissance’, Wearer vs Absent Wearer’ and ‘Visual Column’, with the aim of revealing experiments that Tang has taken to develop veil as a garment with new visual language speaking for one’s identity within the cultural context of Hong Kong, and by means of referring to the fundamental nature of a veil of veiling and unveiling, seeing and being seen, the works draw us to the transformation of a veil’s identity over time.' 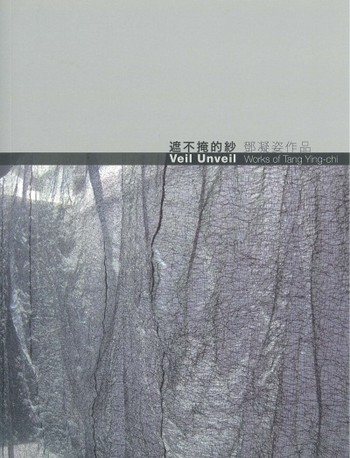 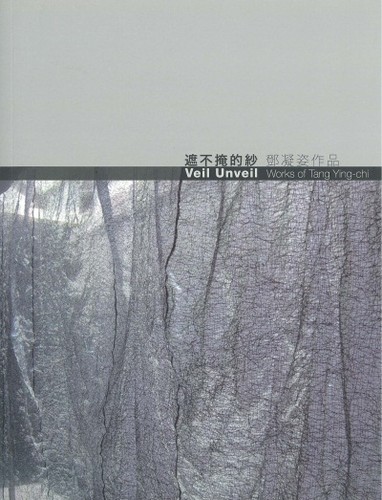