Catalogue of Vivan Sundaram's solo exhibition at South London Gallery, London from January to February 1994. Originally trained as a painter in India and the United Kingdom, the artist later began making sculptural installations such as those featured in the present show. Produced from 1992 to 1993, these works incorporate found objects, photographic imagery and drawn or painted elements. As noted by David Thorp in the Introduction, 'Sundaram is particularly interesting for several reasons; his relationship to modernism and his understanding of post Arte Povera within a specifically Indian context make him unique. In India Sundaram has been exploring his responses to broad social issues and his relationship with new materials. He has subsequently transferred his discoveries to an urban, industrial situation in the UK and produced a significant body of work for the Riverscape exhibition held in Cleveland last year.' 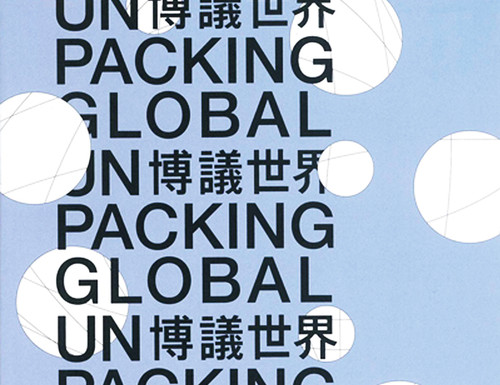