This book was printed on the occasion of Haegue Yang's exhibition/performances from August 21 to October 24, 2010 at the Artsonje Center in Seoul. This is Yang's second solo exhibition in Korea. In this exhibition, the artist showcases over 10 works, ranging from photography, video essays to installations:  Seoul Guts, a series of 6 light sculptures combining objects of daily use such as a drying rack with light bulbs and wires, is a significant work reflecting the artist's impressions of Seoul. Series of Vulnerable Arrangements – Shadowless Voice Over Three is a work that responds to the sounds of the viewers; programmed to generate lighting and certain types of scents, this piece engages  the public multi-sensorially.  The exhibition also features Doubles and Halves for the first time in Korea, a work which premiered at the Venice Biennale in 2009.  The catalogue also explains Haegue Yang's monodramas/scripts and introduces her project of Marguerite Duras' La Maladie de la Mort.  Includes articles by Kim Sunjung, Clara Kim and Andria Hickey. In Korean only.
Alternative title 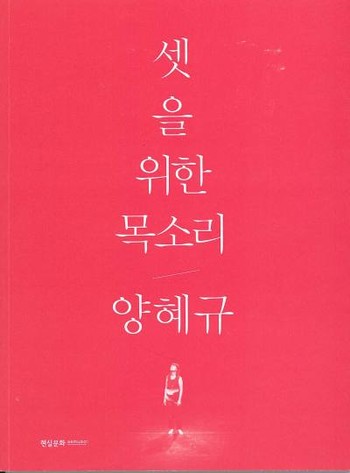 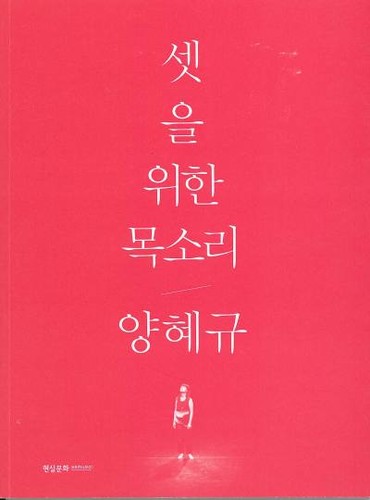