Waiting for Godot in New Orleans: A Field Guide

'The final installment of Creative Time's multi-part Waiting for Godot in New Orleans by Paul Chan, A Field Guide brings together a rich collection of primary ephemera, photographs, articles, and essays that explore the project's unique community-centric process from conception to completion. Divided into eight sections—Remember, Picture, Relate, Organize, Appear, Play, Film, Reflect—the book centers around Creative Time's production of Samuel Beckett's classic play over two weekends in two New Orleans neighborhoods—the middle of an intersection in the Lower Ninth Ward, and the front yard of an abandoned house in Gentilly. The production re-imagines the post-Katrina landscape of New Orleans as the setting for the 20th century's most emblematic story of waiting, and in doing so, illuminates the personal and political conditions facing the people of New Orleans and the evacuees in surrounding cities.' (Creative Time website)
Access level

Chapter headings
Remember
What Happened?
What to Do with the Negroes?

Waiting for Godot in Sarajevo

Appear
Bringing the Corner Back to Life

That Tree, That Levee

Puking My Puke of a Life

Is New Orleans Waiting for Godot?

Film
Constellations around the Making of The Fullness of Life

Excerpts from Pre-Production Notes for The Fullness of Life 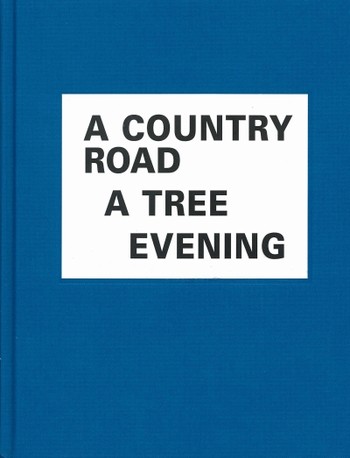 Waiting for Godot in New Orleans: A Field Guide 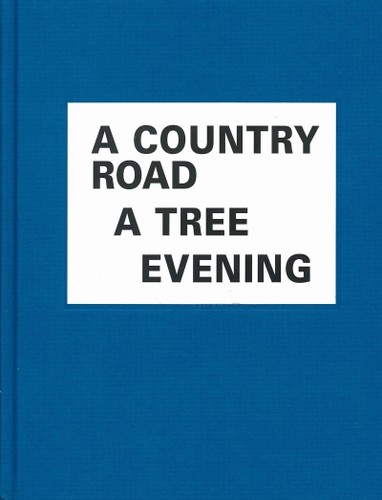