'Yu Youhan (b.1943) is one of China's leading contemporary artists. He first came to international contemporary artists. He first came to international prominence in the early 1990s as a seminal contributor to the painterly genre known as "Political Pop". Before then Yu established a significant profile in China during the late 1980s as a ground-breaking maker of abstract paintings that combine aspects of western modernism with traditional Chinese approaches to image-making. Since the 1990s Yu has worked through a succession of styles, first abandoning Political Pop to develop landscape paintings combining western and Chinese cultural sensibilities before returning to the abstract style he first developed in the 1980s alongside a series of parodies of western modernist and postmodernist artworks. Yu's constantly shifting approach to painting and combining of different cultural outlooks are open to interpretation as contributions to the global expansion of a critically deconstructive postmodernist art. However, such a reading overlooks more complex relationships between Yu's painting and the wider contexts of is making both within China and internationally. This book, the first scholarly monograph on the artist, draws on primary documents and first-hand interviews to situate Yu Youhan as a major critical commentator on the changing political, socio-economic and cultural circumstances of contemporary artistic practice bother within and outside China.' - from the front flap 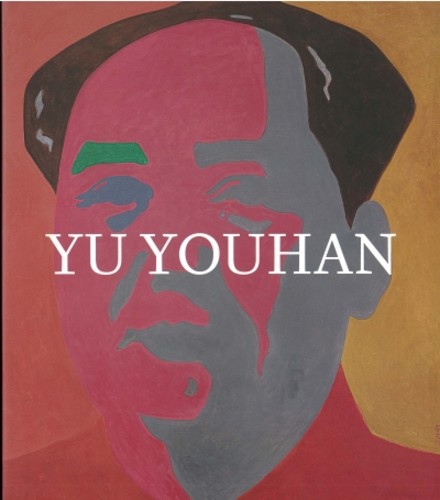