Shortlists offer thematic selections from AAA’s Collection, including overviews and annotations by invited contributors. The following shortlist by the Kaohsiung-based scholar and curator Huang Chien-Hung focuses on archival art in Asia.

Archival art became a much discussed form in international art circles just when China and new markets in Asia began their ascent, yet its classification remains imprecise. The Asian situation became another aspect for consideration when constructing a notion of archival art; and the unique history and development of Asia make it such that concepts of archival types, standards, and classification must be considered in close relation to history and geopolitical developments. Therefore, this listing of Asian archival art is not archetypal, but rather more like a migrant archival network resembling an archipelago. Archival art under these unique developmental conditions is not just a vehicle for expression different from others, but is also inscribed with historical experiences, political situations, and cultural boundaries.

The first qualitative change took place in the first thirty years of the twentieth century, when archiving was put to use as montage. This expanded possibilities for creating narratives with contextualised material and was a project that involved both Constructivists and Surrealists. The second change came in the 1950s with a growing interest in semiotics, which set in motion structuralist readings of the symbol-filled commodities of consumer society and the creation of categorised archive databases. The third period of change was launched by Foucault's critique of knowledge and Derrida's critique of writing, thus opening the knowledge channels of meta-political critique in this period of deconstruction. Toward the end of the 1990s and beginning of the twenty-first century, the high tide of globalisation brought a surge in the reprocessing of multicultural information and its flow. Prepackaged information, analytic animations, and field reports became ways of organising and utilising archives during a period of environmental crises and competition for resources. This period could be called the anthropological period. No doubt, in this evolution, we can see Hal Foster's deconstruction of the archival impulse; Okwui Enwezor's reference to, by way of postcolonial theory, an ethical image archive similar to the Society of the Spectacle; or Boris Groys's biopolitics as an observational orientation, which imbues documentation and archives with a Benjaminian aura.

However, in Asia, during the period of colonial and Cold War autocratic rule, archiving was prevented by mechanisms of authority, so we had to wait for globalisation's promise of democratisation. It wasn't until the 1980s that archiving entered the field of artistic expression in Asia, and an influx of postmodern trends contributed to Asia's Pop Art period. A great number of portraits concerning the Cold War and fascist regimes, consumer society's political propaganda, and advertising imagery all became quotable or appropriable subject matter for art. Following the development of biennials and urban areas in the 1990s, Asian cities relied on changes to their urban scenery and unique cultural qualities to promote themselves. Archival documentation of the growth of metropolises, concentration of labour, production of surplus, and even creation of folk arts began to appear in contemporary art forms such as digital prints, installations, documentary films, and writing. Overall, this second evolution could be called the knowledge economy period. Following this, Asian academia continued to emphasise the archiving of European and North American art history under the sway of cultural imperialism. New glocal identities were formed in the prospering economies of Asia facing the inevitability of globalisation, and Asian artists first started producing political art resisting global capitalism and participatory art resisting the appropriation of domestic capital. Furthermore, as these new glocal identities tending toward a multitude joined the West's anthropological period, items such as historical archives, recorded oral narratives, family photographs, and OEM products became elements in postcolonial readings, interpretations, and narratives. This third phase could be called the people's writing period.

It has been difficult for archival art in Asia to follow the same historical trajectory as it did in Europe and North America where archiving became an ideology unifying continents. It therefore did not evolve into the phase of Derrida's domestic affairs, nor could it replicate Foucault's meta-critique. As a result, it would be best for Asia to form a migrant archive network in the form of an archipelago. First and foremost, migrant archiving means turning some object into an archive. This process often involves dispersed and moving life, which suggests the impossibility of using the borders of a modern country to map the collection of archives. Rather, national borders must be transcended when the structure of archiving is being contemplated, and moving processes and topological networks must be used when considering the archiving of that object. Finally, aside from this analysis, the use of and interactions between archives are also important, as they exist in a Deleuzian state of becoming. Moreover, Asian artists engaged in postcolonial issues are no longer dealing with problems of cultural difference, but are directly facing struggles and reconciliation between the values of foreign countries and local societies. Therefore, archiving must create a space where restatements of history, records of culture, and perspectives of society can be reconciled and weave a memorial from aphasic bodies, dispersed life and family histories, and schizophrenics. Perhaps this communication field will not only serve as a place of redemption in the name of animism, but also a spiritual space based on connection and cooperation.

Asia needs to build a new field of cross-cultural communication on a foundation of migrant archiving. Relying on the presentation of a large amount of regional or shamanistic archival materials—even though these materials transcend modernity—cannot rescue us from our experience of postcolonialism. Furthermore, any nominalistic attempt to define Asia is uninteresting because in reality Asia is always shifting. For example, when Ho Tzu Nyen made The Critical Dictionary of Southeast Asia, Vol. 1: G for Ghost(writers), he could not develop his archival work based on chronological order or the geographical borders of countries, so instead he chose to collect vast amounts of information from the Internet, compile and summarise the information, and then piece together different regional historical moments of South East Asia for presentation. In his The Bianwen Book, Chen Chieh-jen discusses figures of various historical and cultural contexts, social situations, or political moments that practice resistance. And Pak Sheung Chuen used biographical survey in his work Familiar Numbers, Unknown Telephone, which became a geopolitical and historical archive in his subsequent work Meeting with Mr. Bus After Ten Years. 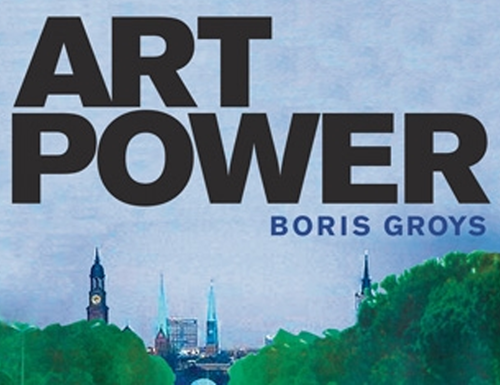 On archives as “museums minus the aesthetic experience,” the return of God as a spectator, and the totalitarianism of music 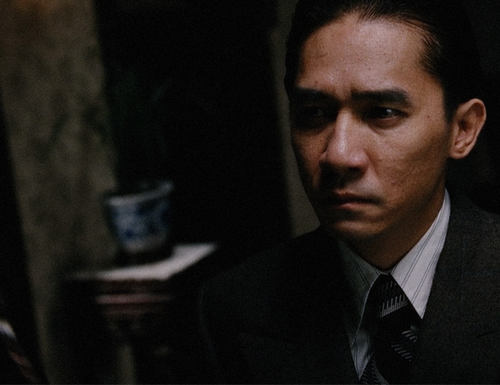 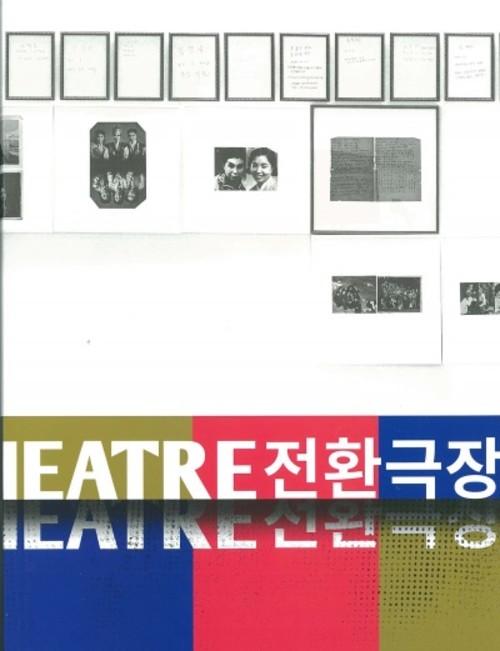 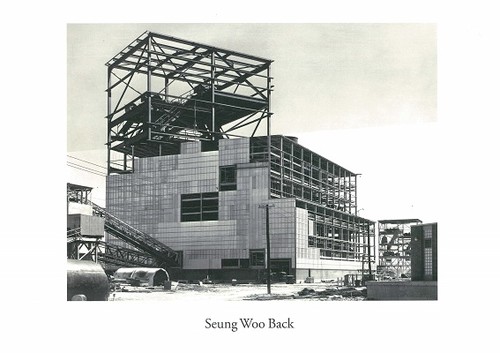 NSK from Kapital to Capital: Neue Slowenische Kunst – An Event of the Final Decade of Yugoslavia
Artist Monograph

NSK from Kapital to Capital: Neue Slowenische Kunst – An Event of the Final Decade of Yugoslavia 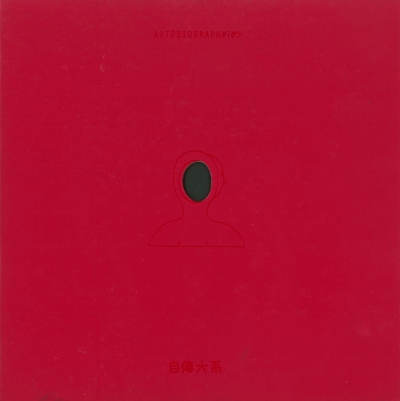 The Compendium of Autobiographies
Artist Monograph

The Compendium of Autobiographies 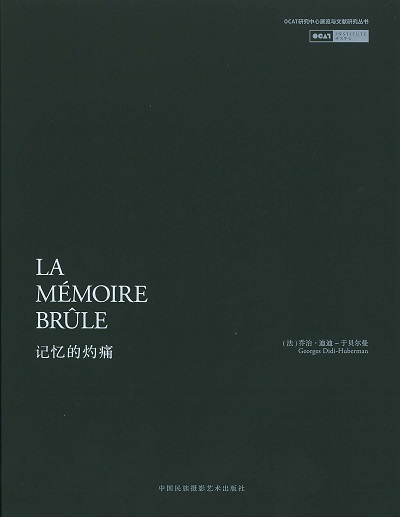 Archive Fever: Uses of the Document in Contemporary Art 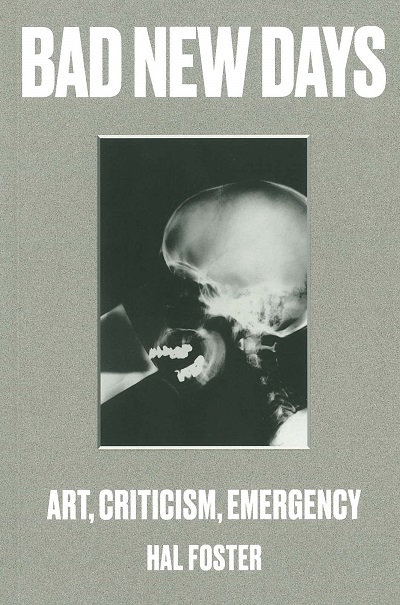 My East is Your West: A Collateral Event at the 56th Venice Biennale
Exhibition Catalogue

My East is Your West: A Collateral Event at the 56th Venice Biennale 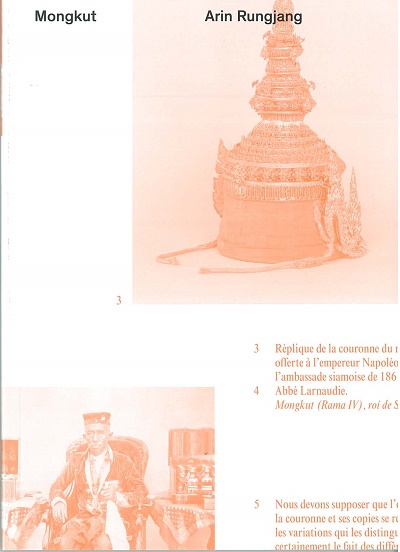 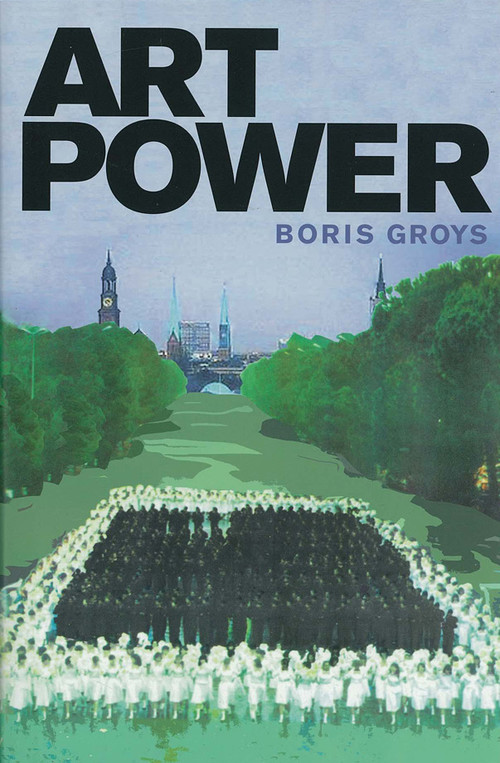 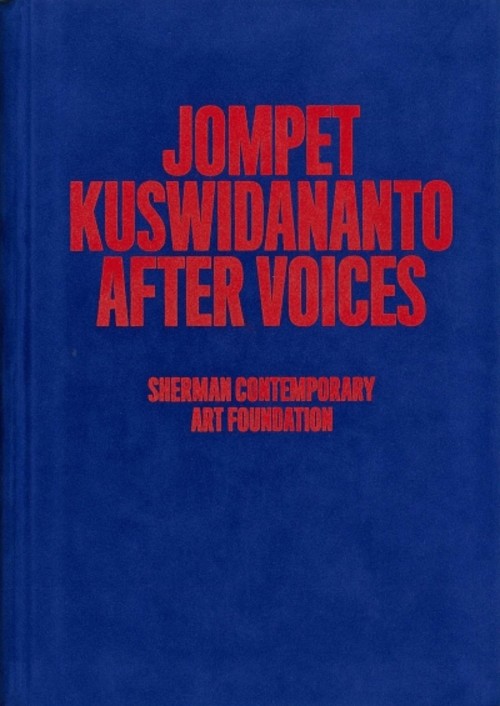 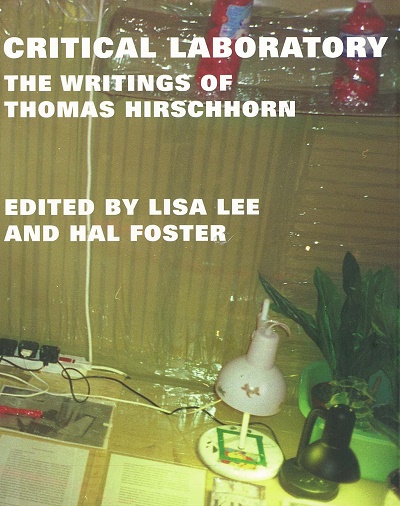 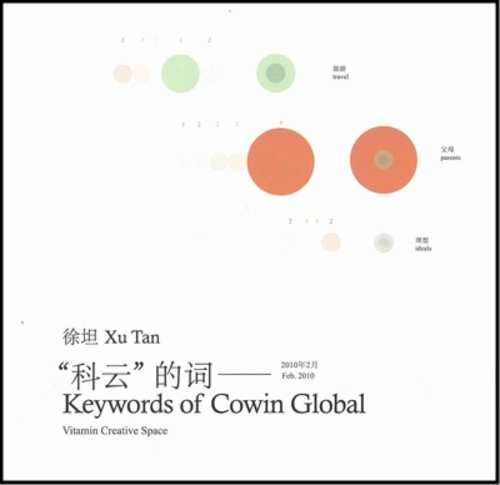 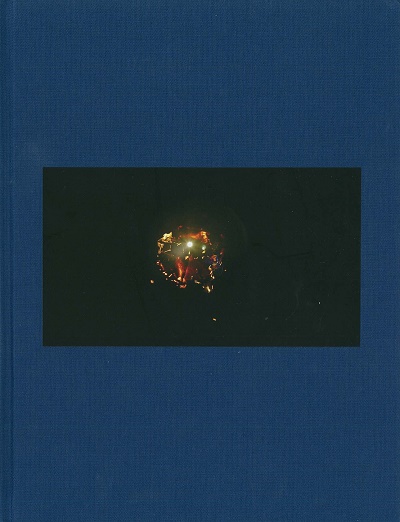 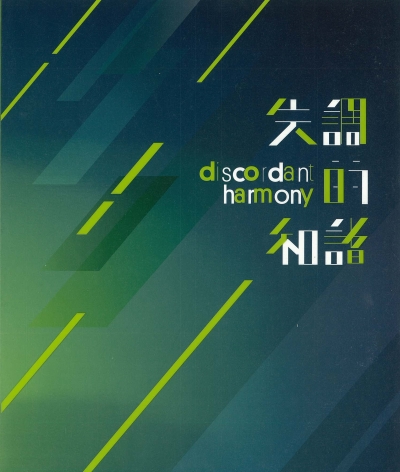 Discordant Harmony: Critical Reflection on the Imagination of Asia