Shortlists offer thematic selections from AAA’s Collection, including overviews and annotations by invited contributors. The following Shortlist by art historian Pamela N. Corey focuses on modern and contemporary art in, from, and about Cambodia. 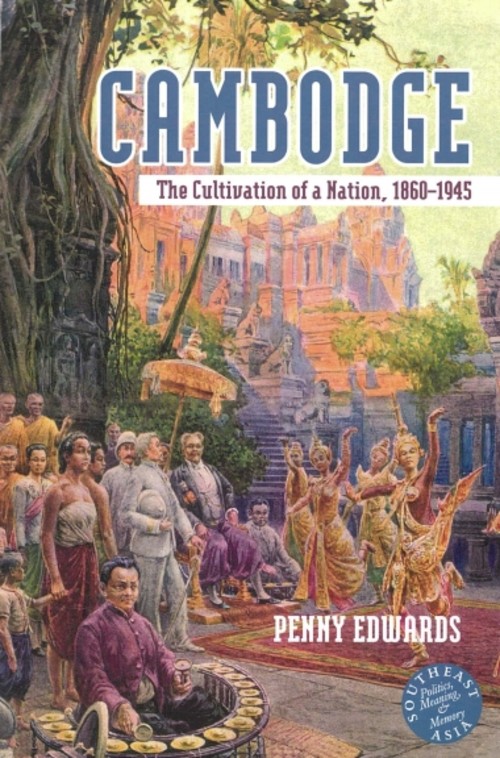 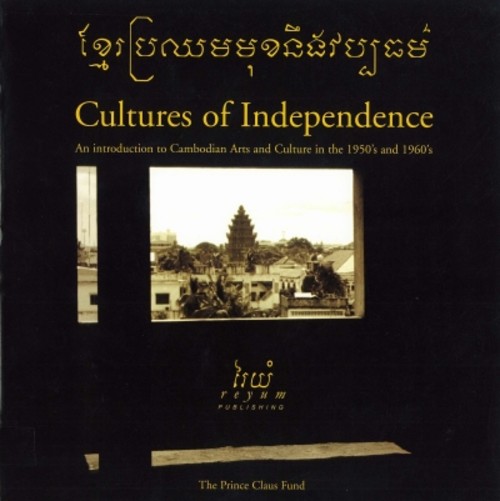 Cultures of Independence: An Introduction to Cambodian Arts and Culture in the 1950's and 1960's
Reference

Cambodian Artists Speak Out: The Art of Survival
Periodical 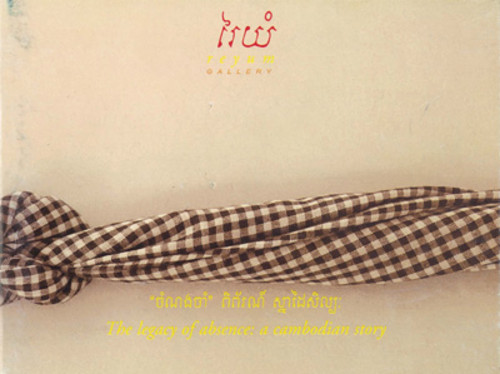 The Legacy of Absence: A Cambodian Story
Exhibition Catalogue 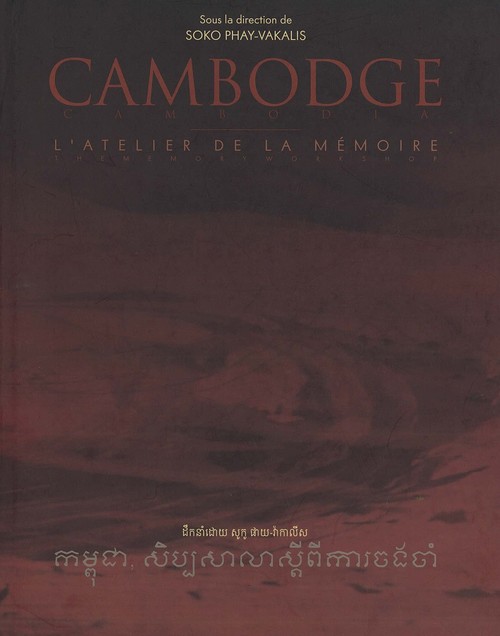 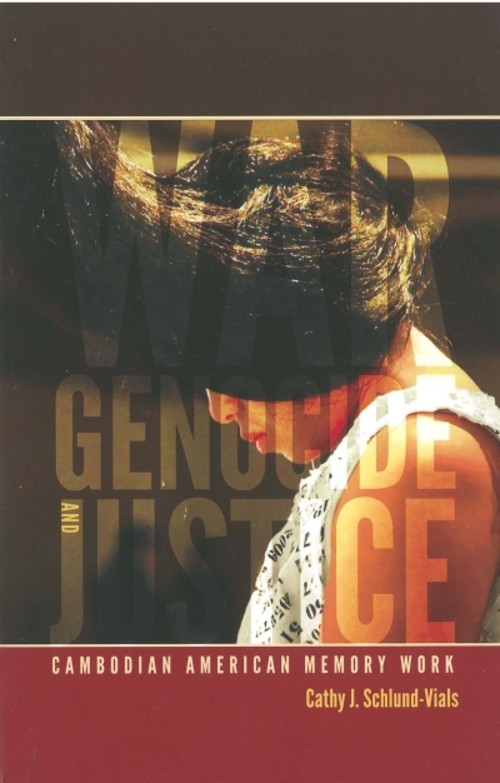 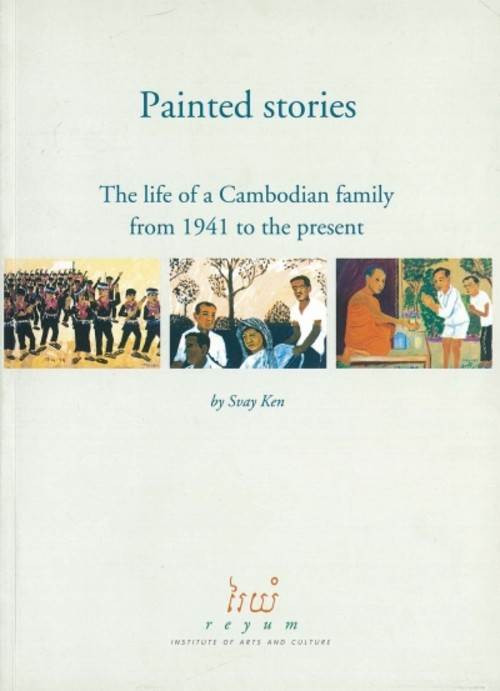 Painted Stories: The Life of a Cambodian Family from 1941 to the Present
Artist Monograph 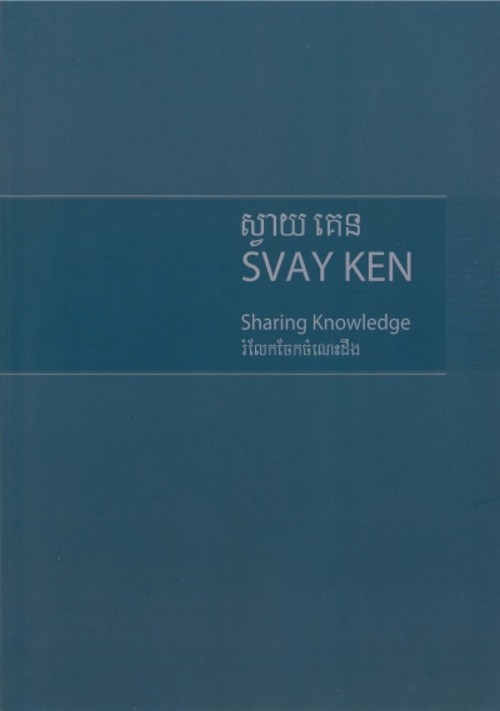 A Cambodian Prison Portrait: One Year in the Khmer Rouge's S-21
Artist Monograph 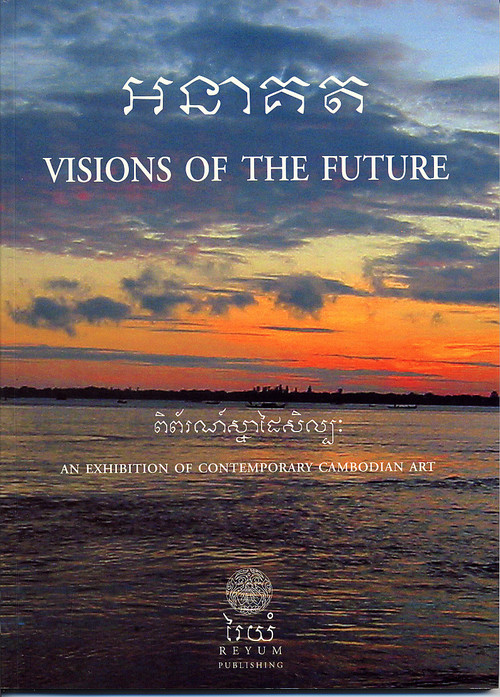 Visions of the Future: An Exhibition of Contemporary Cambodian Art
Exhibition Catalogue 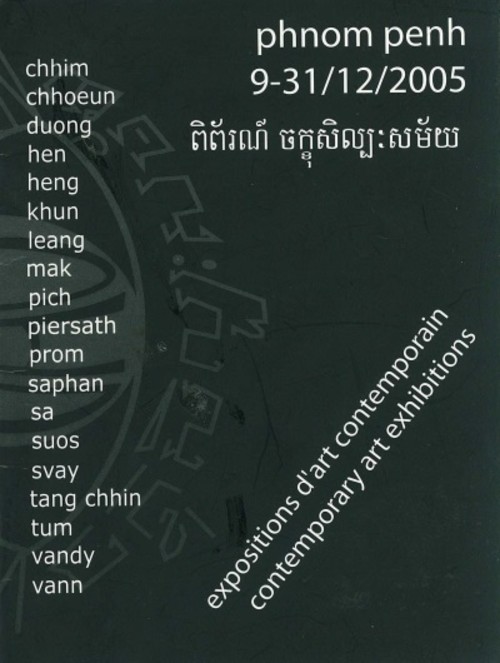 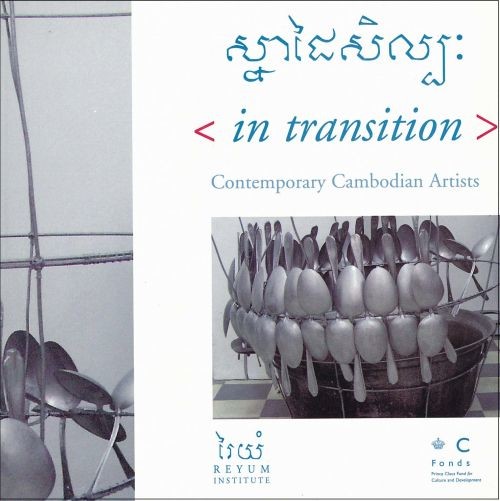 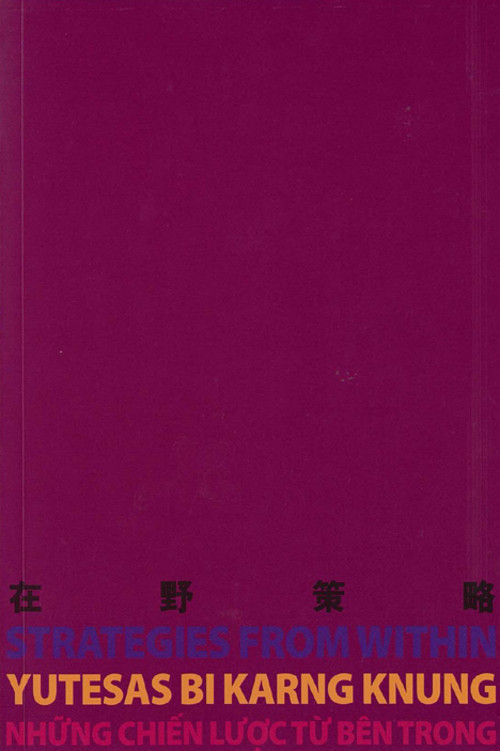 Strategies from Within: An Exhibition of Vietnamese and Cambodian Contemporary Art Practices
Exhibition Catalogue 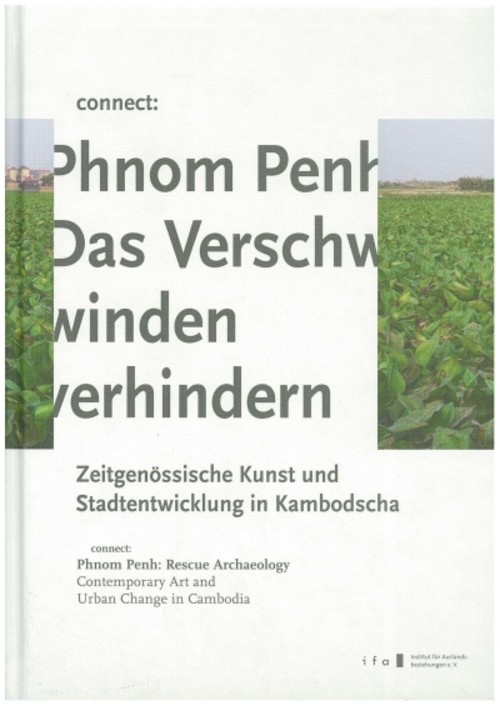 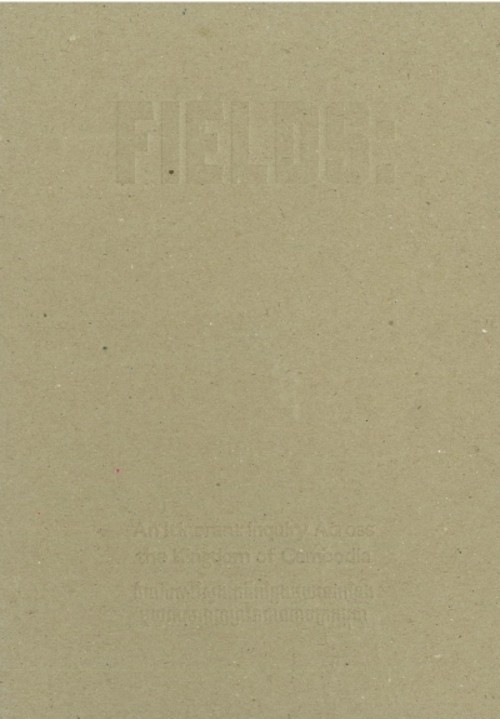 Fields: An Itinerant Inquiry Across the Kingdom of Cambodia
Reference