Shortlists offer thematic selections from AAA’s Collection, including overviews and annotations by invited contributors. The following Shortlist by art historian Joan Kee focuses on how recent exhibitions have framed nations and/or regions, and the factors that have driven these geographic imaginings. What is World Literature?
Reference 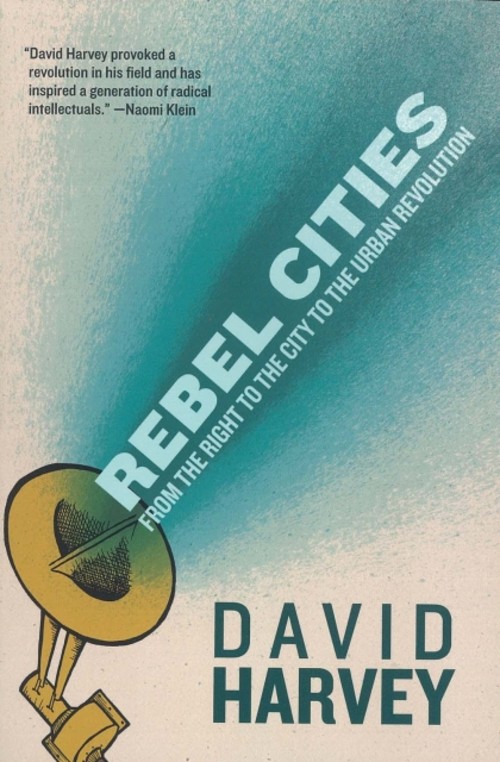 Rebel Cities: From the Right to the City to the Urban Revolution
Reference Contemporary Korean Art: Tansaekhwa and the Urgency of Method
Reference 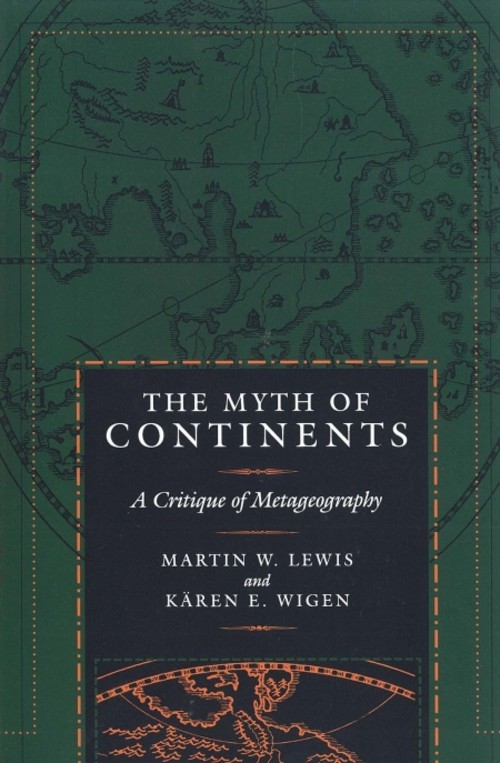 The Myth of Continents: A Critique of Metageography
Reference 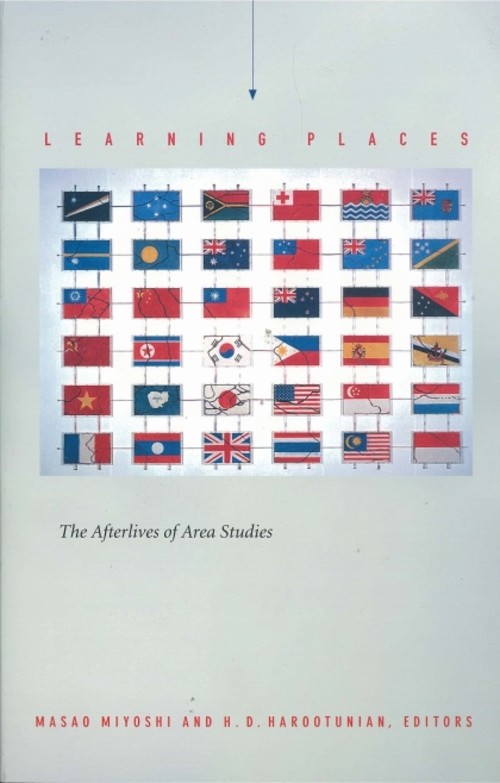 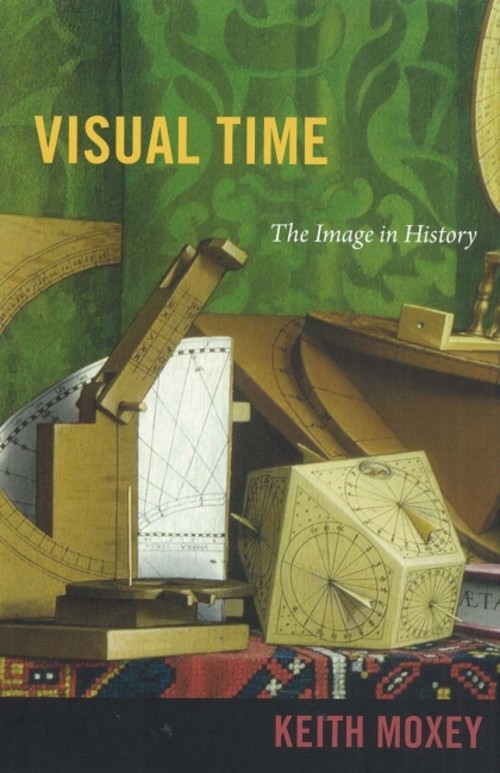 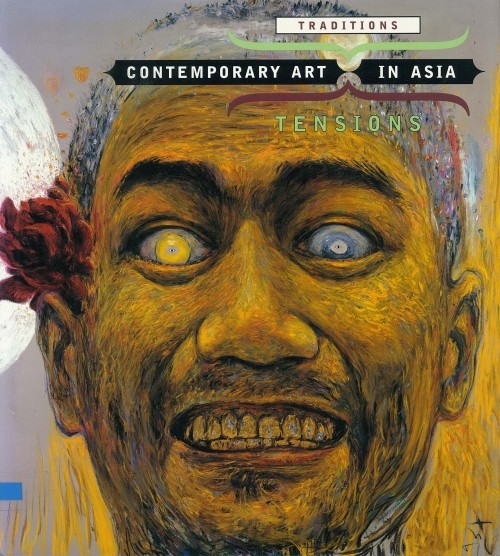 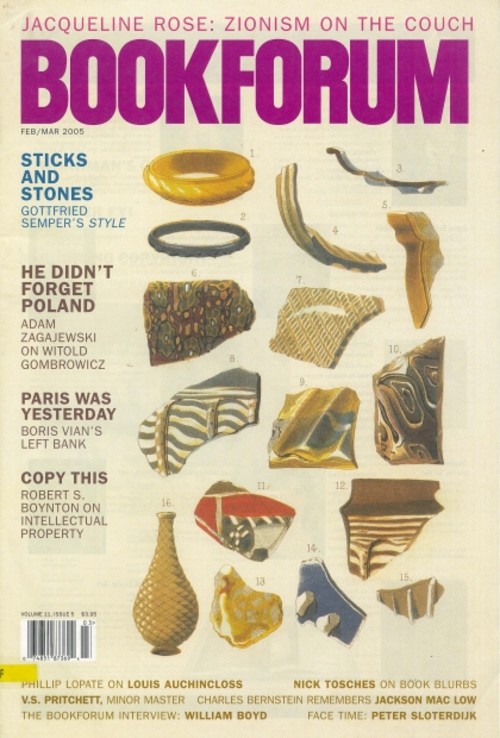