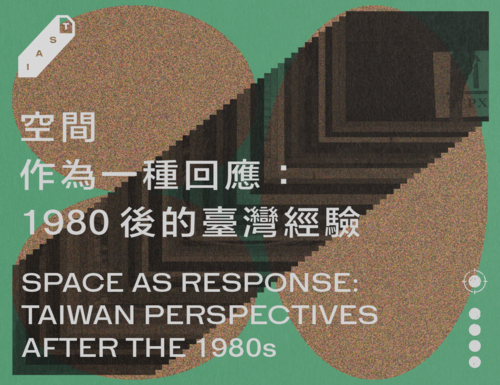 Space as Response: Taiwan Perspectives after the 1980s
Programmes

Space as Response: Taiwan Perspectives after the 1980s 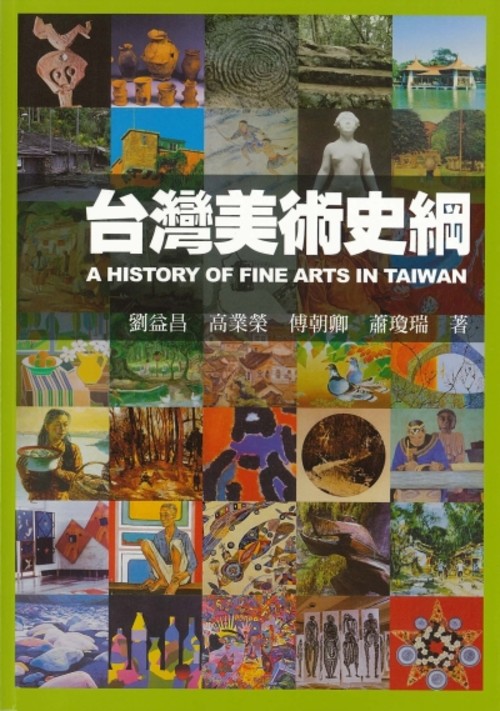 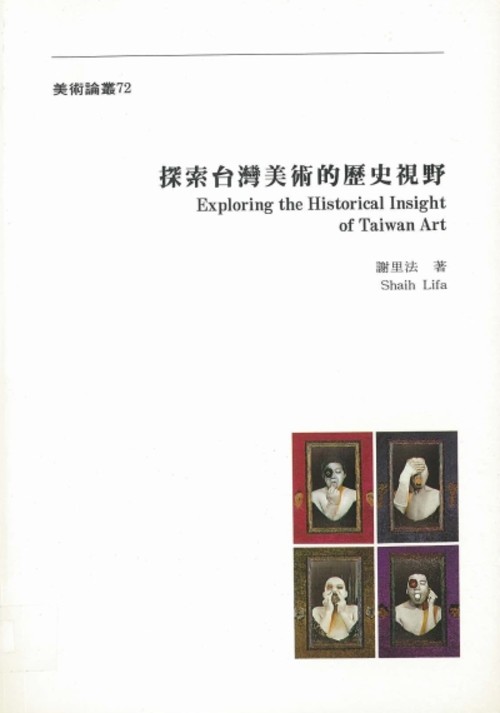 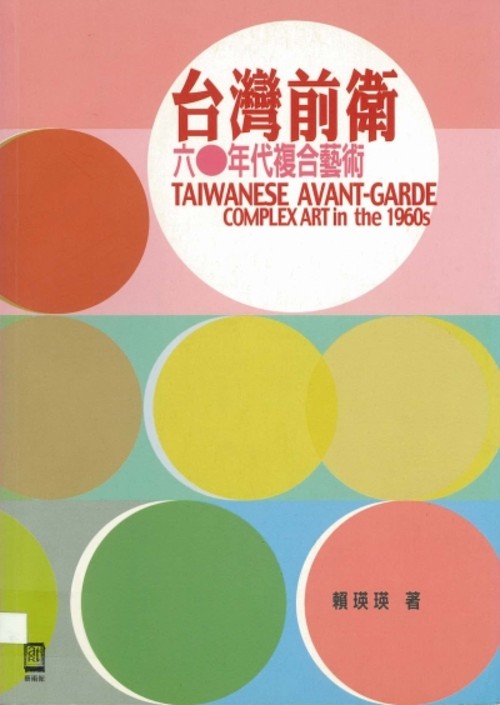 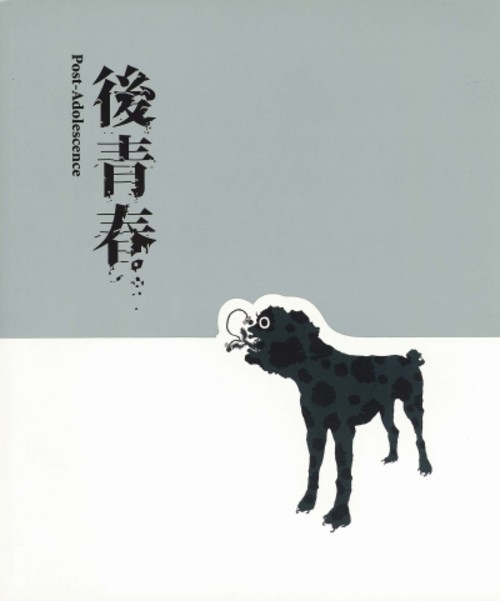 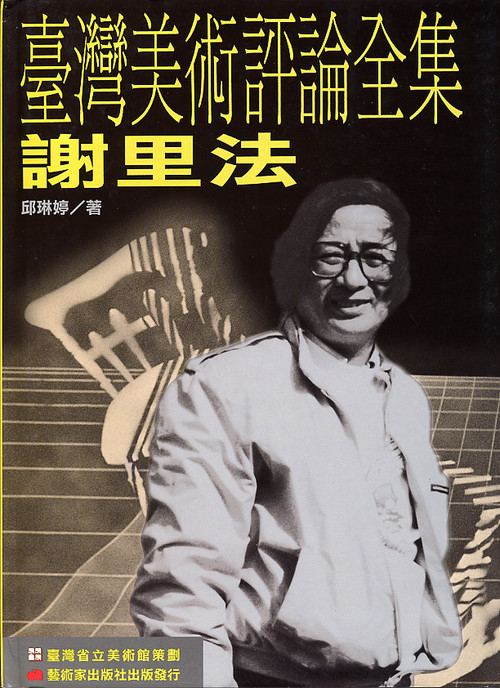 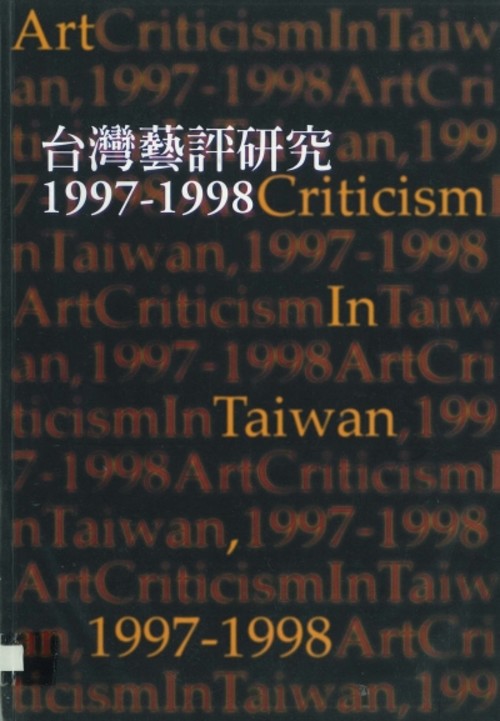 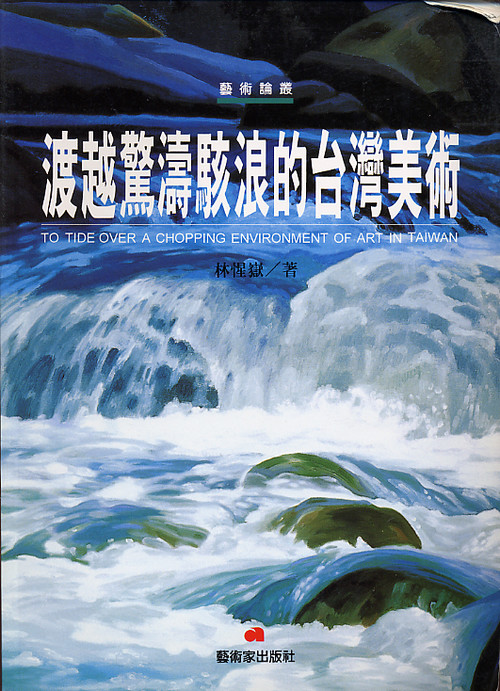 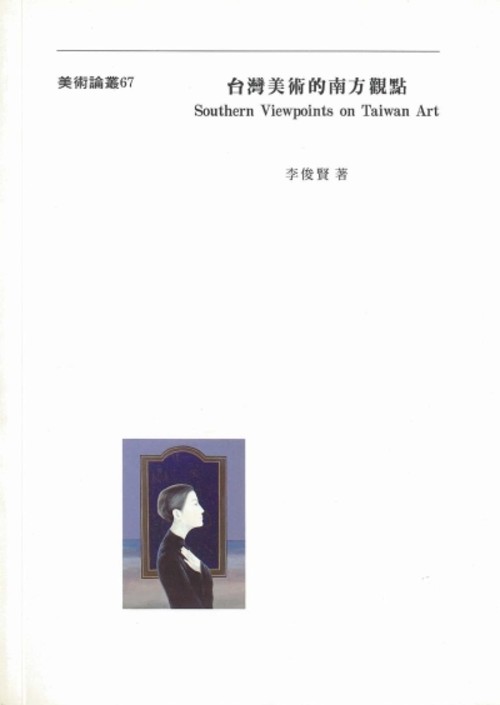 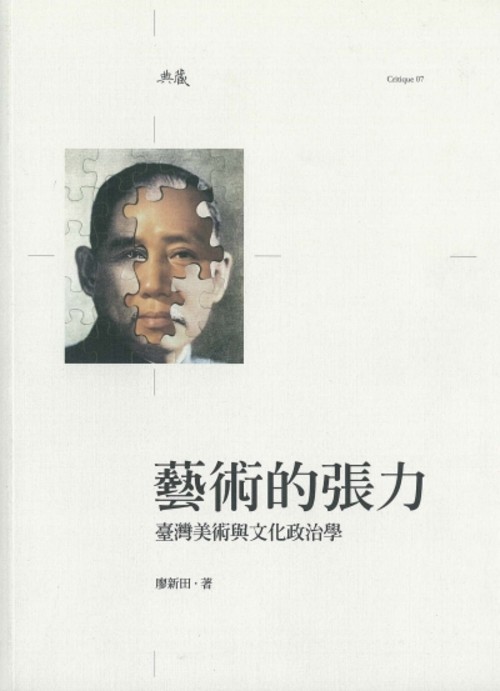 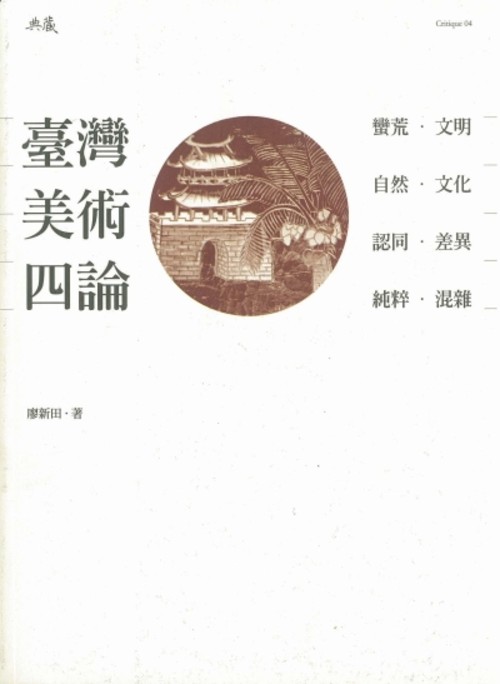 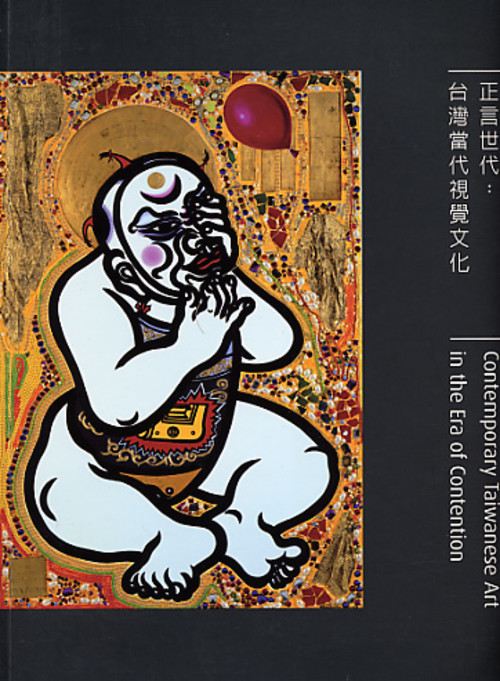 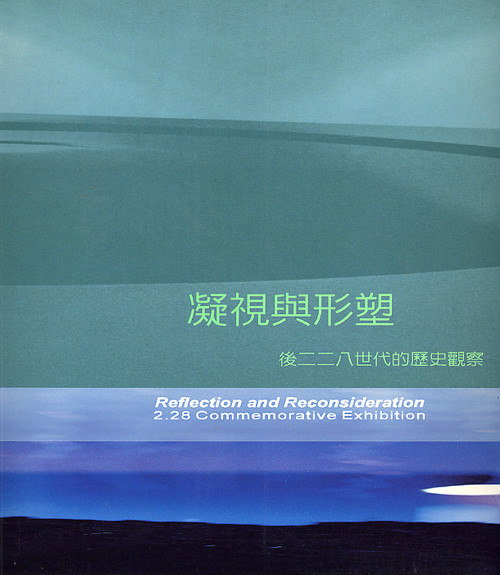 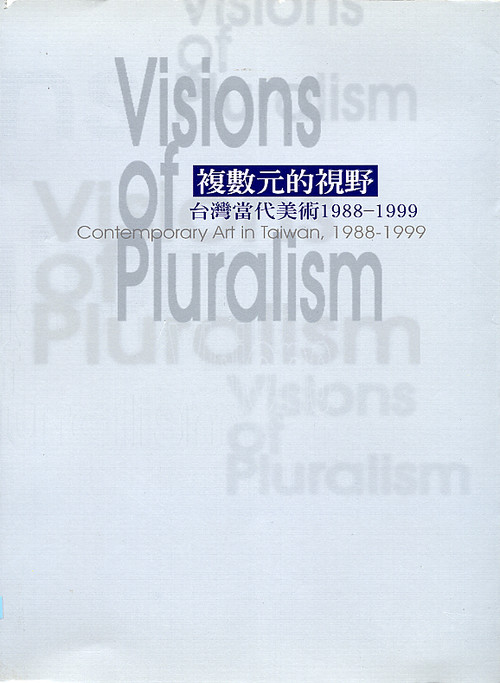 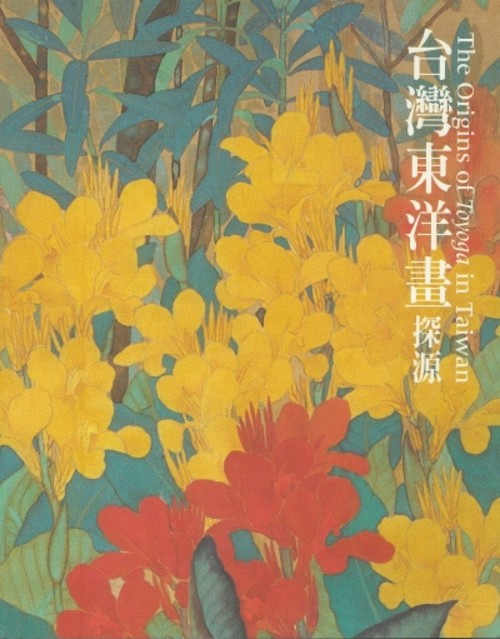 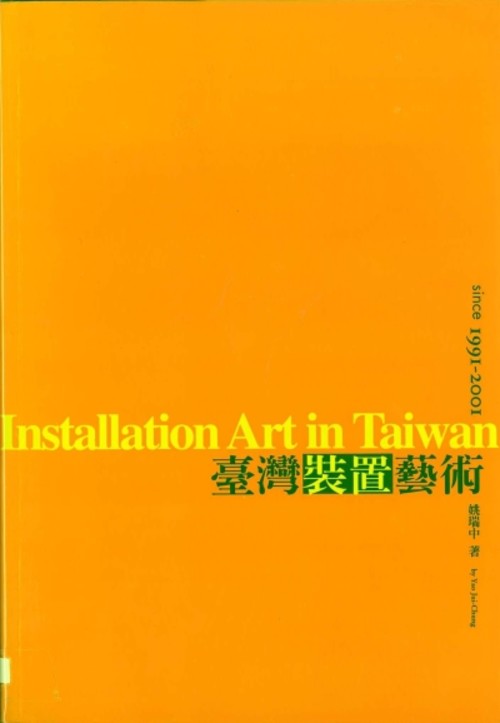 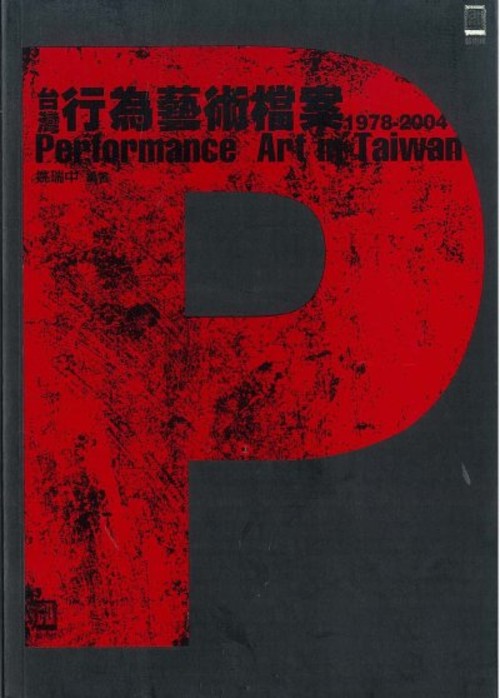 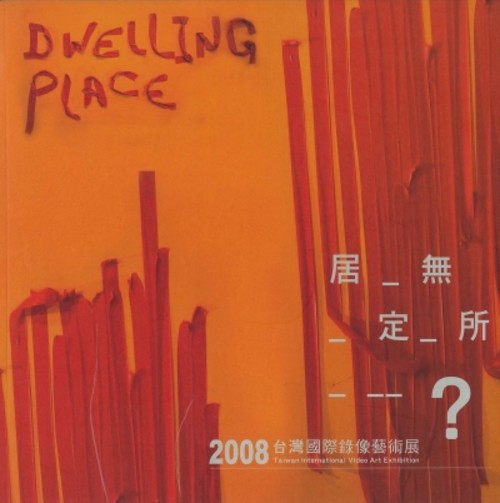