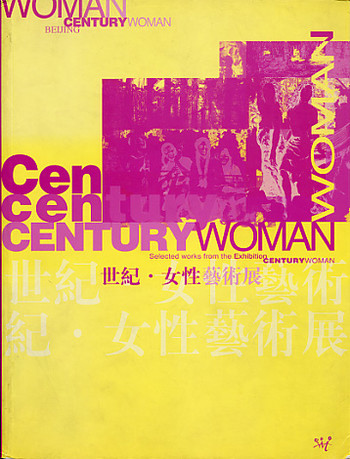 Wikipedia Edit-a-thon on Women in Art in Asia