Good libraries tempt a casual reader if there is a range of material, succinctly catalogued, easily accessible and in a quiet setting with comfortable facilities. A recent day spent at the Asia Art Archive allowed me to browse online and amongst the stacks and around shelves. The study facilities are excellent and I often visit if I have an art topic to research, as I live just a few hundred metres away. Art+ Magazine (All holdings in AAA)

The AAA has a range of magazines in its collection and Contemporary Art Philippines is a relatively new bi-monthly printed from Manila. I perused the latest issue, but its emphasis is on the art market and lacks critical writing. However – as a rough generalization – the writing found in any art magazine is best read with a high dose of scepticism. Magazines take on importance in future years as a historic record after the passage of time mellows the hype, the trends, and any political correctness. Re-reading past copies of Artforum or Asian Art News, for example, can be fascinating. 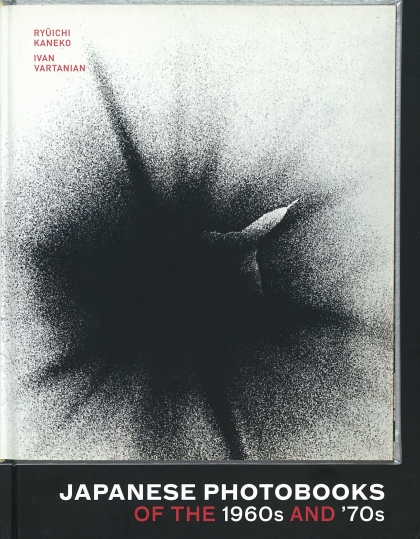 On the AAA’s latest arrivals shelf is Ryuichi Kaneko and Ivan Vartanian’s Japanese Photobooks of the 1960s and '70s, published by Aperture. Beautifully printed, I carefully read it. It profiles the profusion of photobooks that Japanese photographers produced during this seminal period and specifically selects a range that were technically excellent, representative of the period and influential, covering books by well-known photographers and unknown amateurs.

Ryuichi Kaneko has a collection of 20,000 books on photography and photographic ephemera and draws on his collection and knowledge of the photographers of the period. Ivan Vartanian’s overview essay sets the scene and is complemented by a short interview with Daido Moriyama, whose influential photobook Japanese Theater (1968) is featured in this volume. Together, the authors introduce each of the selected photobooks, giving technical information about production and a brief historical analysis, in addition to the photographic, design and graphic innovations relating to each particular photobook – readers can view covers and a selection of plates.

Vartanian argues that: "Japanese photography is best understood via the photobook. Japanese photographers of this era treated photobooks as an entirely different creature from exhibit prints… The collaboration between the photographer, the publisher, the designer, and the printer – who made the separations of the photographs – was an integral part in “creating” the final experience of the photography of this era. In particular, once a contact print had been turned over to the printing plant, contrast, tone, and gradient shifts, and even burning and dodging were frequently carried out to an extent that radically altered the look of an image even before the book was on press (where ink levels and balance come into play). In this sense, there is no original apart from the photobook itself.”

Photographers during this period were particularly committed to social realism and documentary photography and to record the aftermath of war and the rebuilding of post-war Japan. Changes in society and landscape and the shift from a rural naturalism to an urban edginess were depicted through the narrative medium of the photobook. Straight imagery and the hardness of “are-bure-boke – grainy, blurry, out-of-focus” were adopted by Japanese photographers who were aware of similar overseas trends highlighted in photography magazines such as Camera Mainichi and Asahi Camera.

The printing process of photogravure with its strong contrast between black and white was the chosen print format for many of the photobooks. Ken Domon’s breakthrough The Children of Chikuho (1960) documented the social changes of a coal mining town facing closure. Domon deliberately chose a cheap gravure print process on newsprint priced at ¥100 to convey his story – this inexpensive publication sold 100,000 copies. Similarly, Fumiaki Kuwabara’s Minamata Disease (1965) uses the drama of a full-bleed print of each photograph with reports on the science of the disease to give information to the public. Kuwabara’s photobook anticipated W. Eugene Smith’s more famous (in the West) Minamata images of 1971.

While reading Japanese Photobooks of the 1960s and '70s, I reflected on the current large photography exhibition featuring over 30 Hong Kong photographers at Hong Kong’s Heritage Museum. The selection in ‘City Flâneur: Social Documentary Photography ’ seems overtly un-political, clean, and almost avoids any of the social issues that documentary photography generally depicts: where on Hong Kong’s damp back streets are the pimps, gamblers, elderly, street demonstrators, theatre performers, the variety and grittiness of a street market and the beauty of Hong Kong’s older areas depicted in this exhibition? 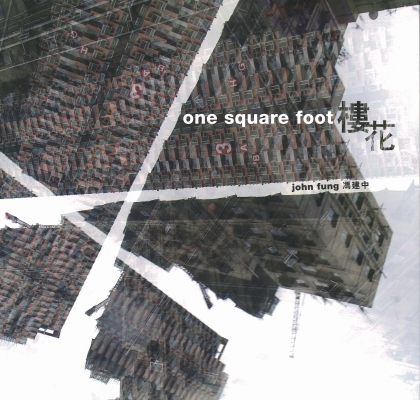 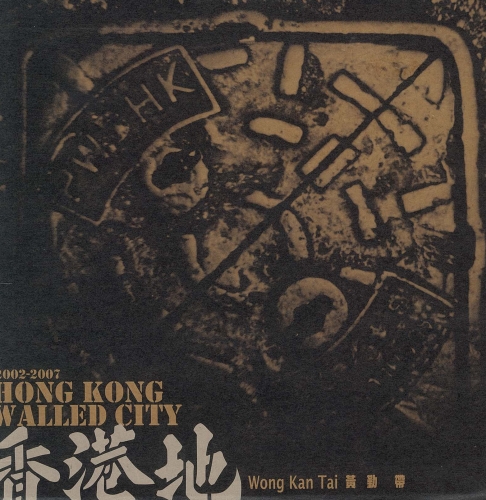 Both photographers, in different ways, offer aspects of the city: Fung’s photographic anger with the city’s ever higher über-tall buildings and Wong’s grainy, black and white corners of implied subterfuge are both in the best Japanese photobook tradition.

It begs a question about the AAA collection: few of these Japanese photobooks, either from the period or as reprints, are actually in the collection. This is the challenge for all libraries: what and how to collect? So, on my wish list, as a starter, are Shomei Tomatsu’s Japan (1967) and Kikuji Kawada’s The Map (1965).

From Jean-Paul Sartre to Teresa Teng: Cantonese Contemporary Art in the 1980s 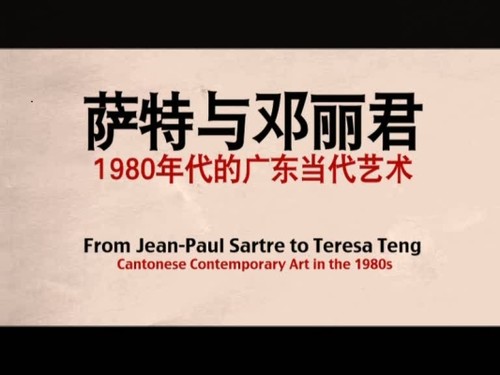 From Jean-Paul Sartre to Teresa Teng: Cantonese Contemporary Art in the 1980s

A research area that the AAA is developing can be seen in its current archive project: ‘Materials of the Future: Documenting Contemporary Chinese Art From 1980-1990’. Currently on display in the AAA is a selection of collected documents, photographs and books from this period. The viewer can then take a seat and watch the superb AAA produced documentary film about experimental art in South China (Guangzhou) in the 1980s: From Jean-Paul Sartre to Teresa Teng: Contemporary Cantonese Art in the 1980s.

John Batten is a writer and critic on art, culture and urban planning issues. He is organizer of Hong Kong ArtWalk, a former gallery owner and a founder of the Central & Western Concern Group, an active, Hong Kong-based advocacy group concerned with heritage protection and better urban planning. Japanese Photobooks of the 1960s and '70s
Reference 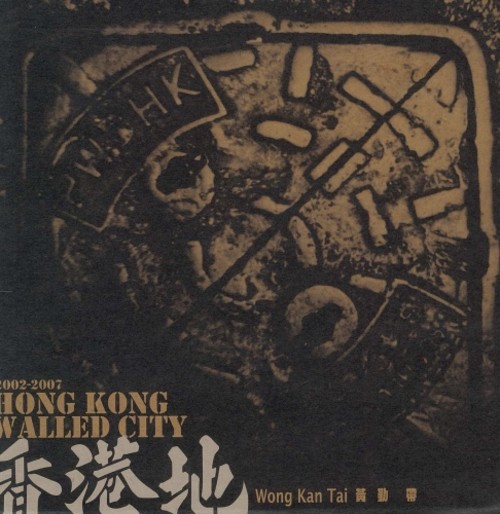 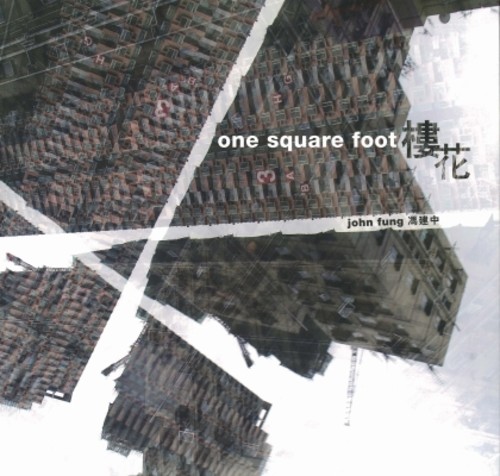