During my recent research trip to Bombay I discovered a hive of activity in the local art scene – a solo exhibition of exquisite appliqué and dyed paintings by Lavanya Mani at Chemould Prescott Road; a show of emerging artists curated by artist Subodh Gupta at Project 88; a contemporary design exhibition at Bodhi Art; solo shows in Sakshi Gallery and in Galerie Mirchandani + Steinruecke; impending exhibitions at Chatterjee & Lal and Gallery Maskara; and, in the same week, the much awaited openings of two new spaces, Gallery BMB and Volte.

Having had some insightful conversations with many of the gallerists and a meeting with Art India magazine’s editorial team, the trip could not be summed up under one heading. This essay, therefore, is comprised of some ponderings on the current gallery scene with regard to what is being shown.

On 21st September 2009, Gallery BMB became the latest entrant in the Mumbai and Indian art circuit. Located in central Mumbai’s Fort district, the gallery is boastful of its collaboration between artist, curator and entrepreneur Bose Krishnamachari, with designer Devaunshi Mehta and industrialist celebrities Yash and Avantika Birla. The gallery opening was glitzy, to say the least, and their first exhibition, ‘THE DARK SCIENCE of Five Continents’ was curated by Berlin and London based curator, Shaheen Merali. The show brought works by established artists from around the world into a spatial and thematic dialogue examining “the malpractices of contemporaneous global re-adjustments in all areas of our realities” [1]. The curatorial theme was based on the claimed feeling of moroseness towards the “sinister, usurped and more violently imbalanced” [2] globality shared by artists hailing from their current locations. Keeping aside the apocalyptic tone of the show, it is noteworthy to find foreign artists’ works being brought to India. The reason it is rare to have art works from other countries shown in India is because of the extremely heavy entry taxes placed on art by the government. Another reason that has also been suggested is that there is a greater confidence in the domestic art market here, which the galleries have generally tended to cater to. Nevertheless, one is still finding a gradual increase in the number of galleries taking an interest in exhibiting art from other parts of the world. This might be a subtle and ongoing shift in what the art community here is used to seeing in art galleries, as I will explain later.

Art from other countries is not a particularly new encounter in India. The state sponsored triennials were once the mainstay of international art exhibiting, though not anymore. However, galleries and spaces like Vadehra Art Gallery [3], Sakshi Gallery [4], Gallery Maskara [5]  and Khoj [6] have steadily been drawing connections beyond national boundaries, with shows geared towards generic investigations and art-historical importance. Even the Devi Art Foundation has been extending its reach to other countries of the subcontinent, as can be seen in the ongoing show from Anupam Poddar’s collection of a drawing project by Sri-Lankan artists, curated by Sharmini Pariera, a solo exhibition by a Bangladeshi artist curated by Vidya Shivadas and a show of L.N Tallur’s ‘Souvenir Maker’.

Amidst the multitude of art scenarios in India (from the neglected regional centres, to alternative/peripheral practices, to the mainstream gallery circuit), it is said that in the last decade the high-profile commercial art galleries have played a pivotal role in filling some of the gaps left behind by the state and institutional spaces. This can be corroborated by the fact that in the recent past, it has been the galleries that have churned out newer artists more than curators and art critics, as the latter have harked upon the former’s discretion. There are other initiatives too that are taken by galleries, such as publishing books, organizing workshops, symposiums and artist talks, and awarding emerging writers and artists, so much so that one can see a particular kind of discourse on art being generated by this monopoly, evidenced by how catalogue essays have become the most prominent forum for art-writing in India. There is a flip side to all this for obvious reasons: artist valorization becomes the primary mode of discussion. Though enshrined in invocations of diverse themes, genres and mediums, the discussions are structured within a nationalist discourse that precludes theorizing any ‘other’ contexts of practices on their own terms, be it of the minority, the transgressive and even, to an extent, the foreign.

One can conjecture that with such exhibitions in India as ‘The DARK SCIENCE of Five Continents’ in Gallery BMB, and ‘The One Year Drawing Project’, ‘Mahbubur Rahman’ & ‘Souvenir Maker’ at the Devi Art Foundation, which bring into dialogue art-works from such diverse locations and contexts, viewers and reviewers have the necessary exigency to change the prevalent axes of interpretation. The comfort of narrowed nationalist art-historical reading may not suffice to review or scrutinize such exhibitions if we are going to see more shows of this type in the near future. A more rigorous conceptual engagement with the ‘national’ and ‘local’ vis-a-vis the ‘international’ and ‘global’ is something to look forward to.

1. From the press release for ‘The DARK SCIENCE of Five Continents’, Gallery BMB, Mumbai, 2009
2. Ibid.
3. Vadehra Art Gallery brought Picasso to India in 2006 and, in 2007 held a show of F.N. Souza and Tyeb Mehta alongside Lucian Freud and Francis Bacon. In 2009 a group exhibition of women artists from Pakistan was held. Vadehra Gallery also tied up with the Gorsvenors, London in 2006.
4. We saw Julian Opie in the beginning of this year. The gallery has also shown works by seven contemporary artists from Africa in ‘Chance Encounters’ held in Mumbai. At this very moment, Sakshi Gallery is holding a solo-exhibition of Gregory Crewdson.
5. Gallery Maskara has shown works by Max Streicher, Peter Buggenhout, Felipe Cama and FernandaChieco to name a few.
6. Khoj has held international residencies and workshops with artists participating from around the world. 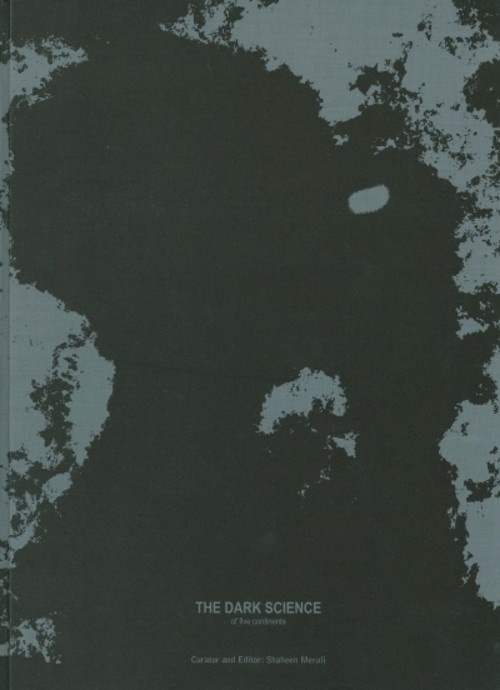 The Dark Science of Five Continents 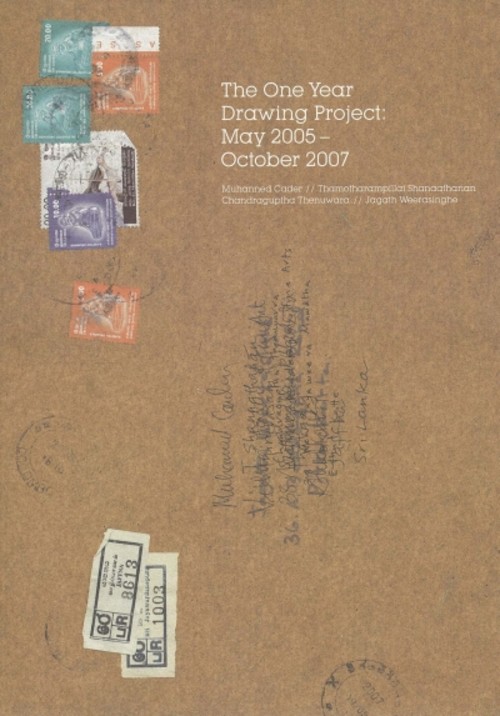