A glimpse of the "sculptural spaces" built by Suha Traboulsi

All images courtesy of the artist and Paula Cooper Gallery. 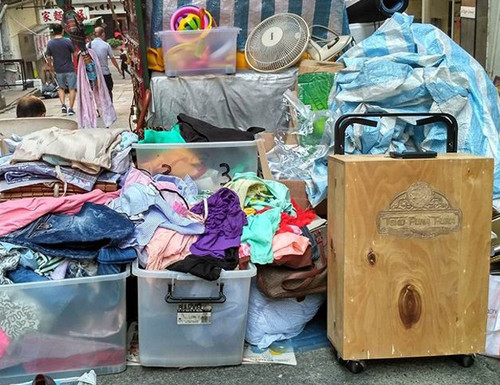