Sites of Construction | Exhibition as Site 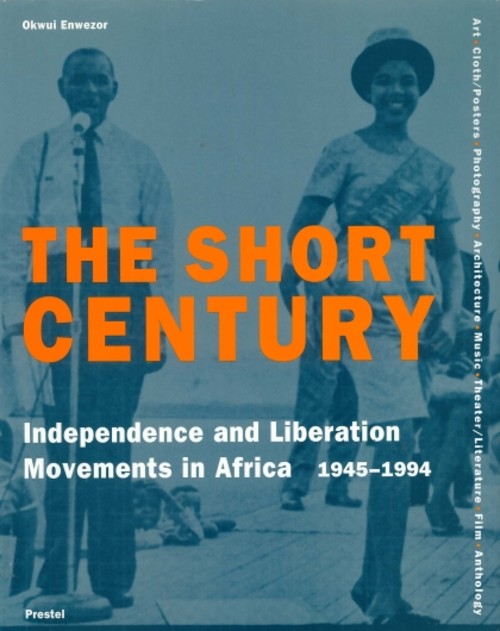 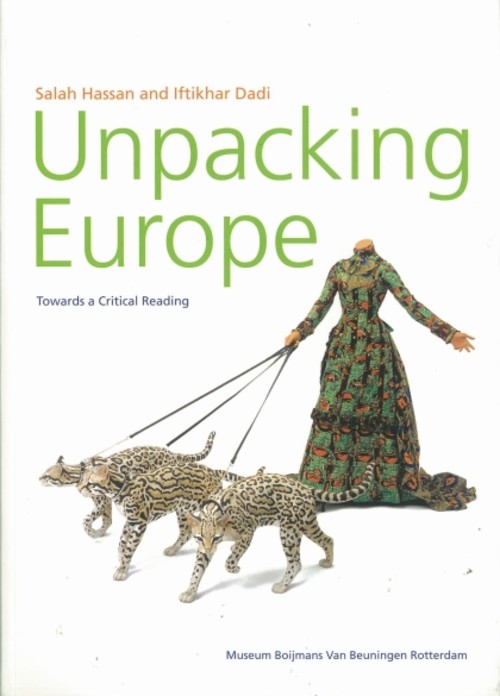 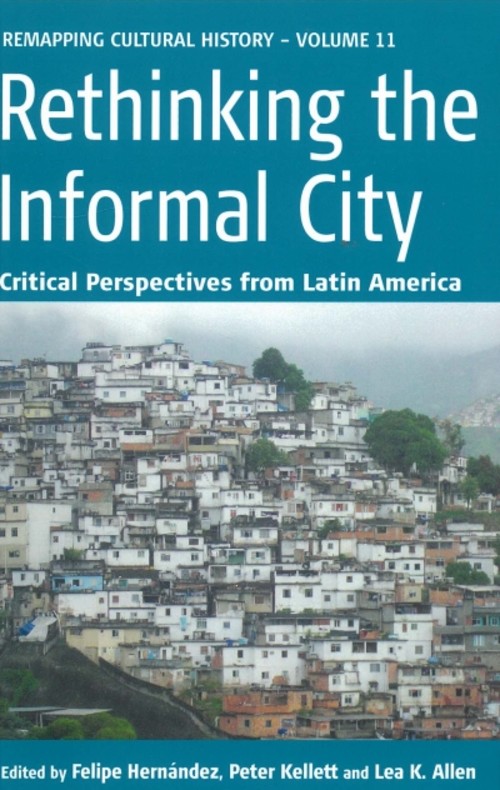 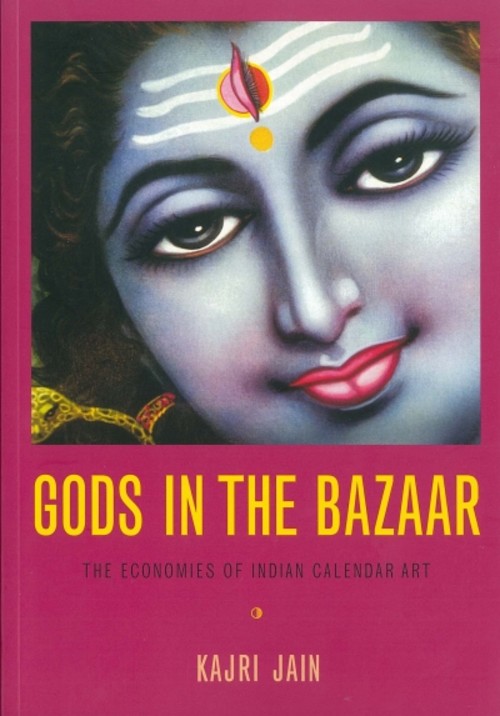 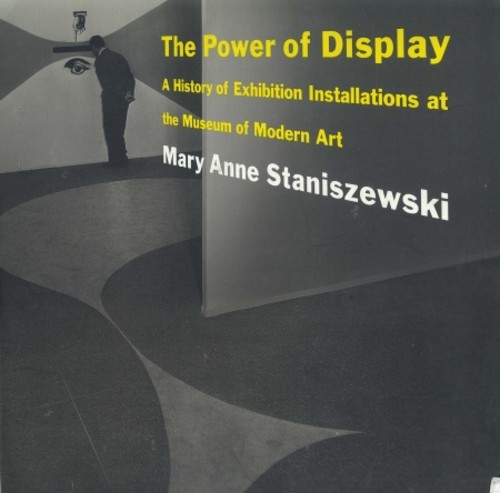