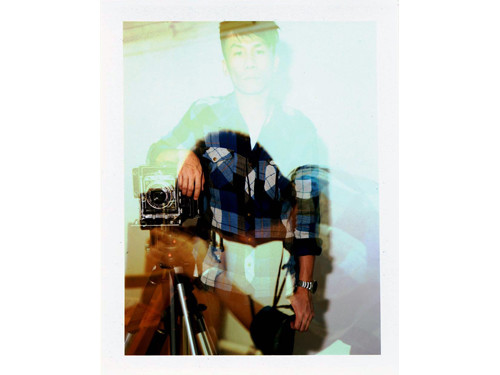 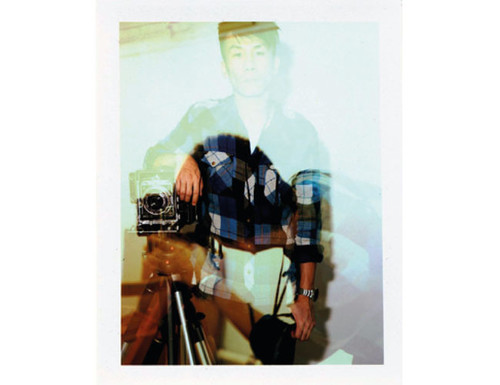 Locating Photographic Practice in Hong Kong since the 1960s
Resources

Locating Photographic Practice in Hong Kong since the 1960s