bewitched, bewildered, bothered is Banu Cennetoğlu’s artistic intervention for AAA’s exhibition Portals, Stories, and Other Journeys on view at Tai Kwun Contemporary from 23 April to 1 August 2021. 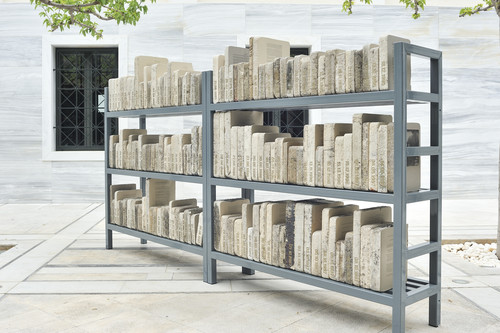 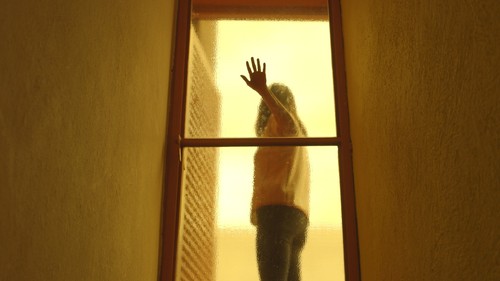 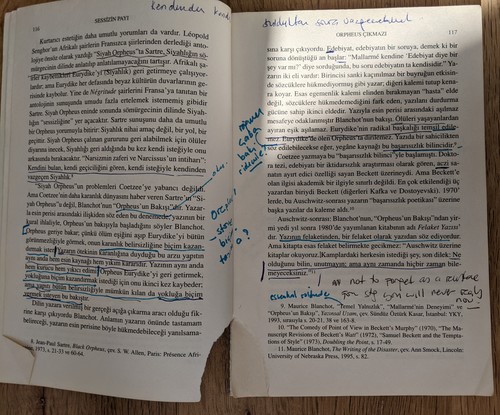 This publication features the English translation of “Orpheus’ Dilemma,” a chapter in the book The Share of the Silent (2015) by the literary critic Nurdan Gürbilek, which is a foundational reference for Banu Cennetoğlu’s artistic contribution to Portals, Stories, and Other Journeys. Translated by Victoria Holbrook, the chapter draws on the tension between Orpheus’ belief and doubt to recover his wife Eurydike, and literature’s desire and repeated attempts to speak on behalf of the silent or the lost. In the text, Gürbilek weaves references and stories related to philosophers such as Maurice Blanchot and Marc Nichanian, as well as authors such as J. M. Coetzee, Jean Améry, Ahmet Hamdi Tanpınar, and Bilge Karasu. She asks: what does literature compensate for? How does the author question their authority to give voice to the dead? 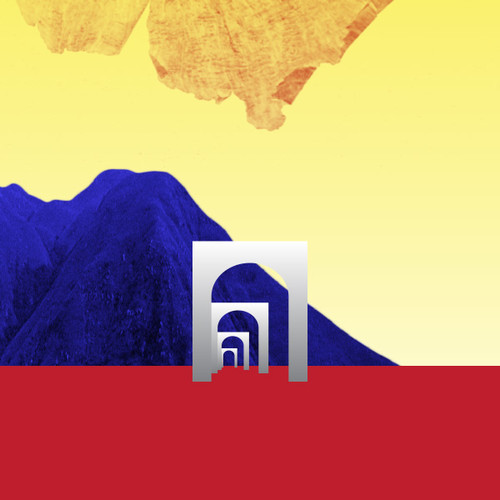 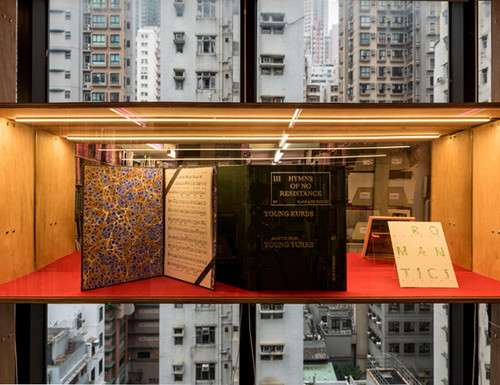