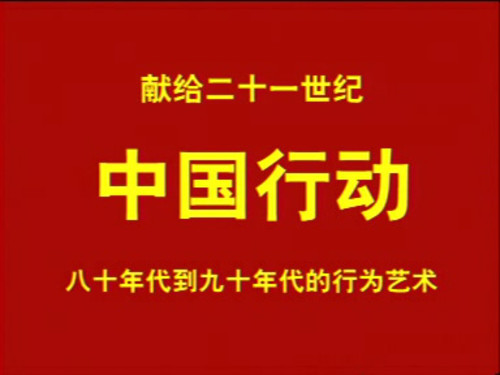 From Creating Imagery to Bodily Presence: Performance Art Communities in Beijing and Chengdu in the 1990s and the Emergence of Performance Art Festival in China (1993–2003)
Grants

From Creating Imagery to Bodily Presence: Performance Art Communities in Beijing and Chengdu in the 1990s and the Emergence of Performance Art Festival in China (1993–2003)