On Photography | Conversations Between Christopher Phillips and Rongrong & inri

On Photography: Conversations Between Christopher Philips and Rong Rong & inri

Christopher Phillips, critic and Curator of the International Center of Photography, New York, and artists and founders of Three Shadows Photography Art Centre, RongRong and inri, will participate in a conversation on contemporary photography in the 21st century.

As the major forces behind two art organisations that promote this particular and popular medium, the speakers will address what it means to promote photography. With the convenience of printing and digital storage today, what is the institution’s role in collecting photography? What are some of the aesthetic characteristics that have arisen out of developments in contemporary photography in the past decade?

Rongrong and inri have been artistic collaborators since 2000. In 2007, they founded the Three Shadows Photography Art Centre, the first private contemporary art space dedicated exclusively to photography in China, which initiated an annual award for photography in 2008. Their works have been exhibited internationally. They had a retrospective exhibition at He Xiangning Art Museum in Shenzhen, China in 2010.

Christopher Phillips has been the curator at the International Center of Photography in New York City since 2000. In 2004, he co-organised the first major US exhibition of Chinese contemporary photography, 'Between Past and Future: New Photography and Video from China' with Professor Wu Hung. In recent years he has curated such exhibitions as 'Atta Kim: On-Air' (2006), 'Shanghai Kaleidoscope' (2008), 'Heavy Light: Recent Photography and Video from Japan' (2008), 'H20: Art on the Horizon of Nature' (2010), and 'Wang Qingsong: When Worlds Collide' (2011). He is an adjunct faculty member at New York University and Barnard College, where he teaches classes in the history and criticism of photography. 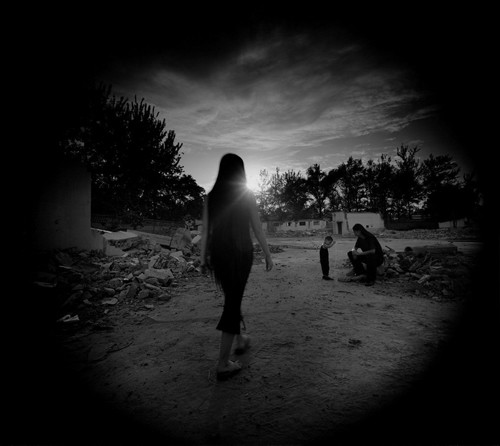 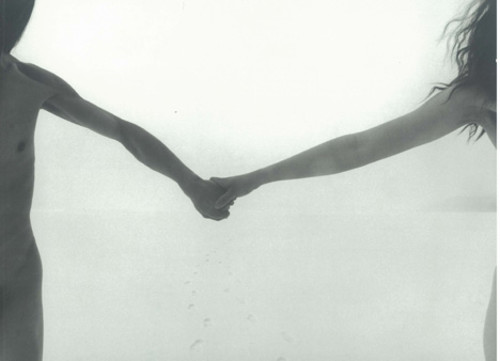 BEYOND: Recent Photographs by RongRong & inri 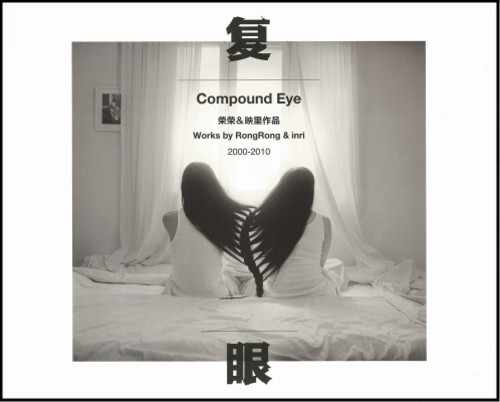 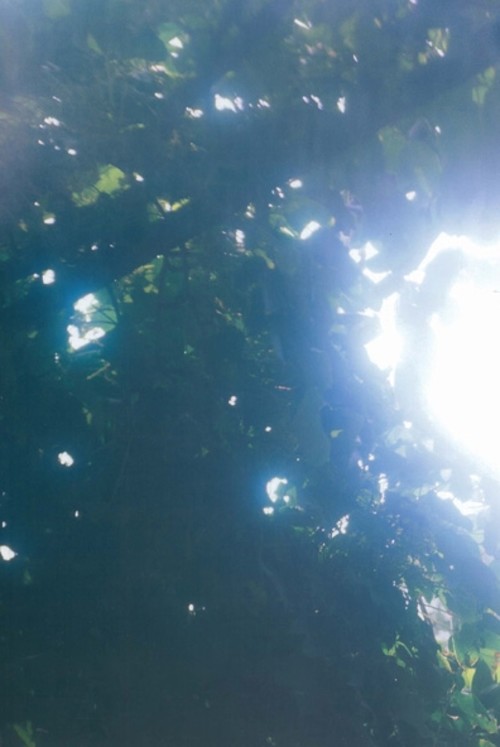