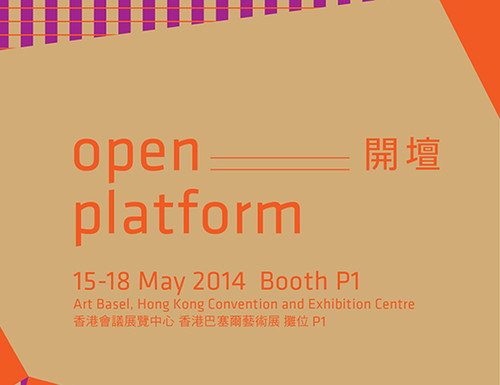 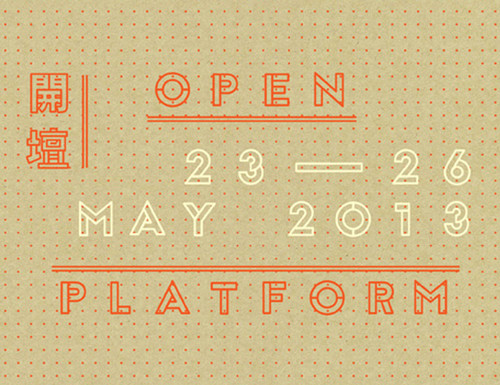 Learning from History: The Discourse of (L)imitation in 1960s Japan
Ideas Journal | Essays 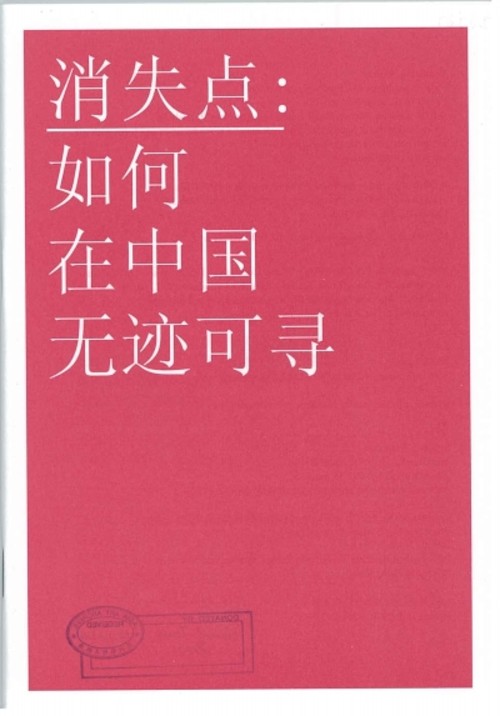