The Pearl River Delta, once dubbed the “factory of the world,” was a largely economic concept when it was initially described. It wasn’t until the 1990s—when the Dutch architect Rem Koolhaas called the PRD a “city of exacerbated difference” in the age of globalisation, and when the Guangzhou-born curator Hou Hanru considered it an experimental cultural space—that the PRD became a more intriguing cultural concept. Frequent economic interactions, accessible transportation, and common dialects, folklore, and popular culture have transformed the PRD into a loose community. Looking at artistic creations originating from there through a geopolitical lens has opened more possibilities of interpretation.

The PRD has a long history of international trade and migration, and enjoys economic prosperity; but it has also been politically and culturally marginalised by central China. In the face of living and cultural disadvantages, PRD artists have invented solutions both poetic and practical.

To request written proof of the programme for approval from your school, please contact us via learn@aaa.org.hk or +852 2844 1112 (ext. 121). A certificate will also be given upon request pending full attendance of the talk.

Anthony Yung is Researcher at Asia Art Archive. He specialises in China-related archives and research projects, including Materials of the Future: Documenting Contemporary Chinese Art 1980–1990, which produced an extensive archive of primary materials and interviews about China during the 1980s. Yung is also Co-Founder of Observation Society, an independent art space in Guangzhou. He is the recipient of the Fourth Yishu Awards for Critical Writing on Contemporary Chinese Art. 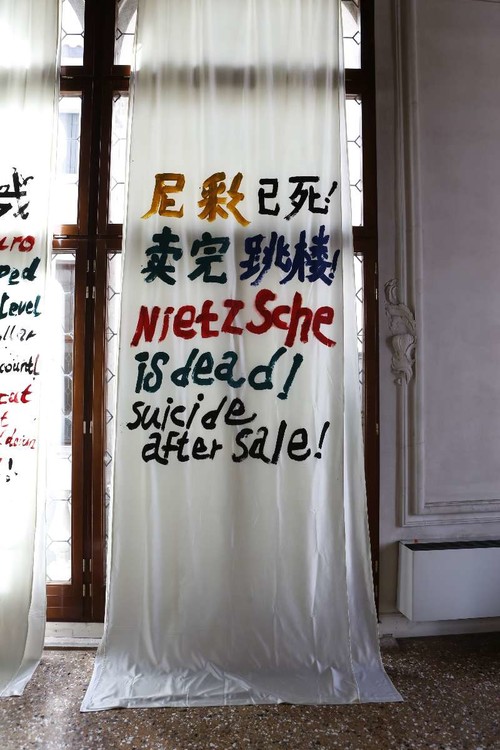 Image: Zheng Guogu, The Writings of Today are a Promise of Tomorrow, 2015. Courtesy of the artist.

Teaching Labs is an annual professional development series to build a supportive learning community in partnership with Hong Kong schools and educators. 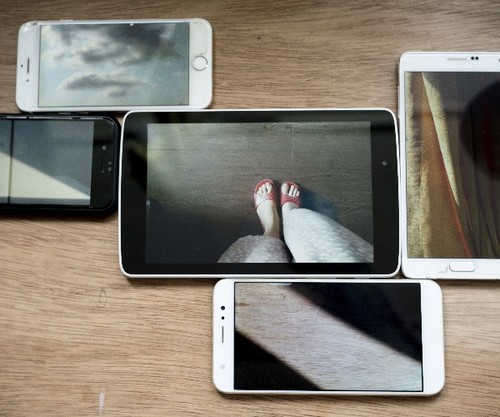 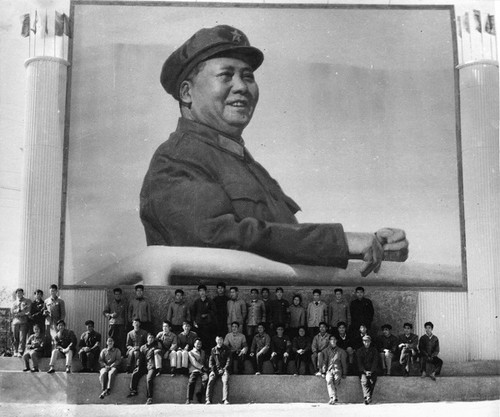 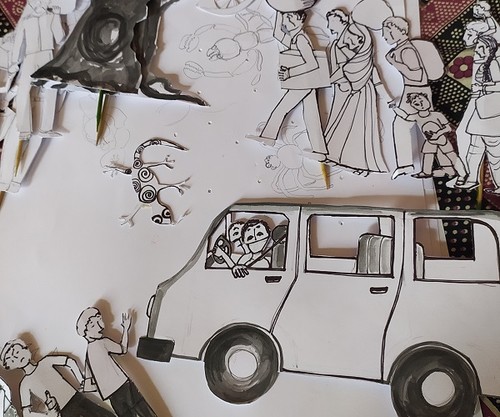 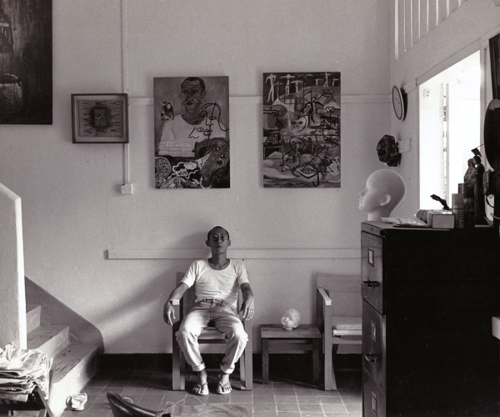 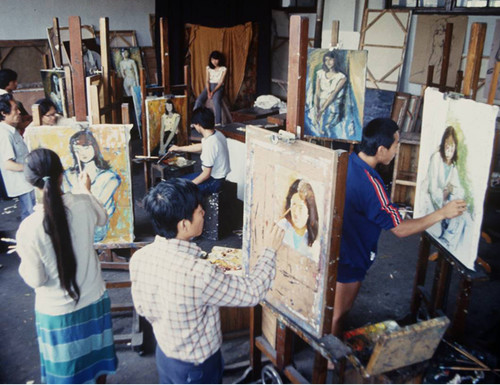 China 1980s: Art in the Age of Social Transformation

WATCH: This talk explores crucial issues that transformed Chinese society, perspectives, and art in the 1980s 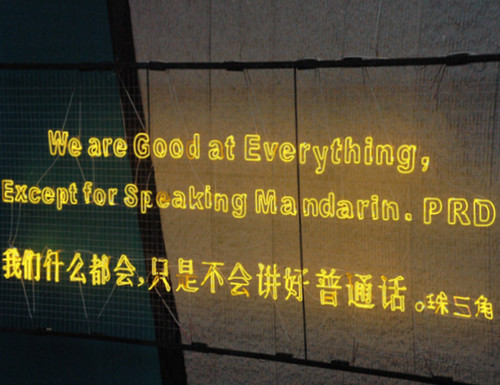 WATCH: This talk introduces the PRD’s unique cultural, political, and economic background, and its development of contemporary art