Yang Fudong | The Becoming of Image

The Becoming of Image

Chinese artist Yang Fudong will give a talk at Asia Art Archive. Known for film, video installation, and photography, Yang Fudong has been active in the art scene in China since the 1990s. He began creating experimental works with 35mm film and has evolved into making large-scale video installations. His work reflects the living conditions of Chinese intellectuals and the ambiguity inherent in that reality. In this presentation at AAA, the artist will show clips of selected works and discuss his artistic path and unique aesthetic with art critic Valerie Doran.

The talk is presented in connection with the 'One World Exposition' (8 December 2011 - 8 January 2012) organised by Videotage, in which Yang Fudong will showcase his 7-channel black and white video installation The Fifth Night at Spring Workshop.

Valerie C Doran is an independent curator, critic, and translator in the field of contemporary Chinese art with a special interest in cultural crosscurrents and comparative art theory. Her curatorial projects have included the acclaimed exhibition ‘Looking for Antonio Mak’ at Hong Kong Museum of Art (2008-09). She publishes frequently on Chinese contemporary art and has translated a number of works by major Chinese art theorists and critics, including Gao Xingjian, Li Xianting, and Gao Minglu. Doran sits on Asia Art Archive’s Academic Advisory Board and is also a member of the Gallery Advisory Committee of the Asia Society Hong Kong and a contributing editor of Orientations magazine. 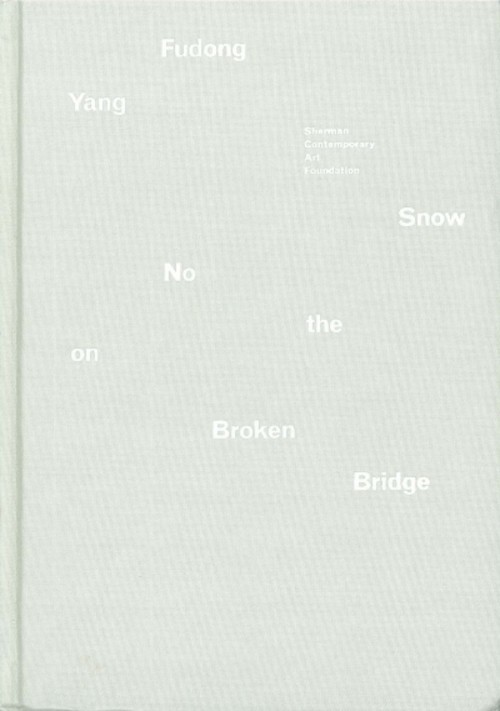 Yang Fudong: No Snow on the Broken Bridge
Artist Monograph

Yang Fudong: No Snow on the Broken Bridge