The collaboration between Sher-Gil Sundaram Arts Foundation (SSAF) and Asia Art Archive in India emerges from AAA’s ongoing engagement with histories of art writing, and its initiatives to map, compile, translate, and republish texts from various contexts. This grant is in line with SSAF’s commitment to work with cross-disciplinary initiatives addressing the oppressed and the marginalised, and alternative and heterodox practices in the arts and intellectual work.

At the Intersection of Narratology and Visuality: A Case Study of Periodicals from the Communist Movement in Punjab (1960s–1990s)

Duggal’s project proposes to study communist, in particular Naxalite, periodicals from the late 1960s until the movement’s aftermath in the mid-1990s in Punjab. With a focus on the intersection of politics and aesthetics, the magazines this research examines include Rohley Baan (Raging Arrows), Siar (Furrow), and Surkh Rekha (Red Line), all of which featured visuals across several idioms, both on their covers and within their pages.

Architects of a Literary Revolution: Unpacking the Connections and Aesthetic of the Dalit Panther and Little Magazine Movements

Constructing an Alternative Gujarati Cultural Identity: The Case of Re Revolution Little Magazines
Desai's project proposes to research and document the poetics of dissent as expressed through four literary little magazines in Gujarati under the banner of Re Math (or Re Revolution). Published by poet Chinu Modi and others between the 1960s and 1970s, the four magazines under consideration are Re (1961–62), Kruti (1966–72), Unmoolan (1967–68), and Omeesium (1974–76). 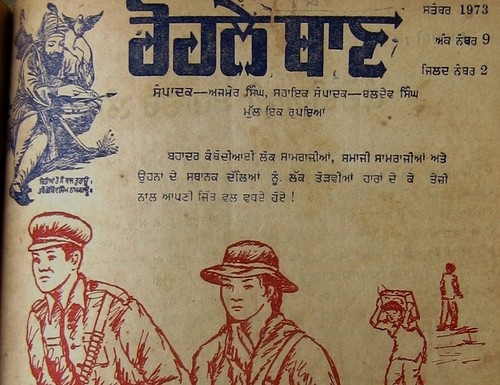 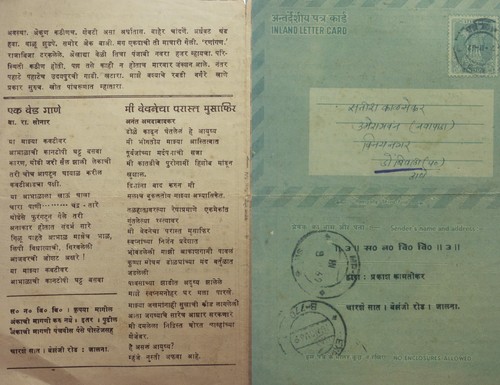 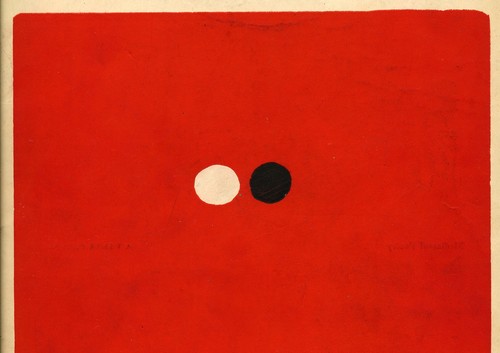 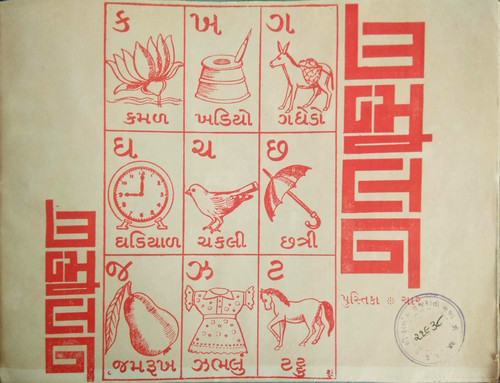