This time they invited voluntary participants from Indonesia as well as artists from three different art groups and associations from Korea, Hong Kong and Taiwan.

With plates of works, a work list, a list of members, and a chronology and regulation of the Association. All texts in Japanese only.
Title type 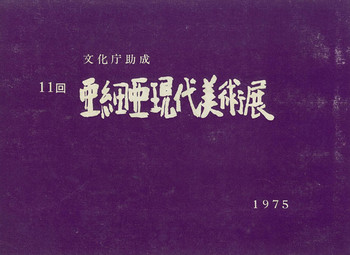 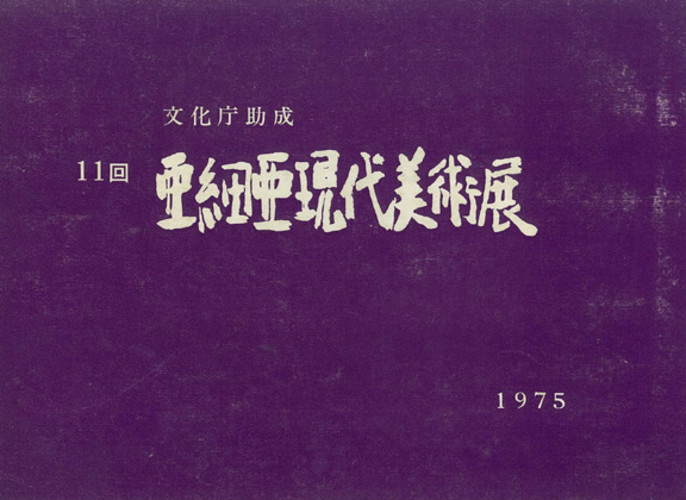