A total of 9 art groups and associations from Korea, China, Taiwan were invited to the exhibition, as well as from outside Asia including Australia, Peru, Columbia, Nicaragua and the United States. 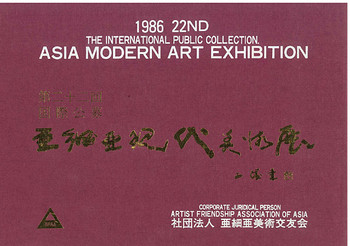 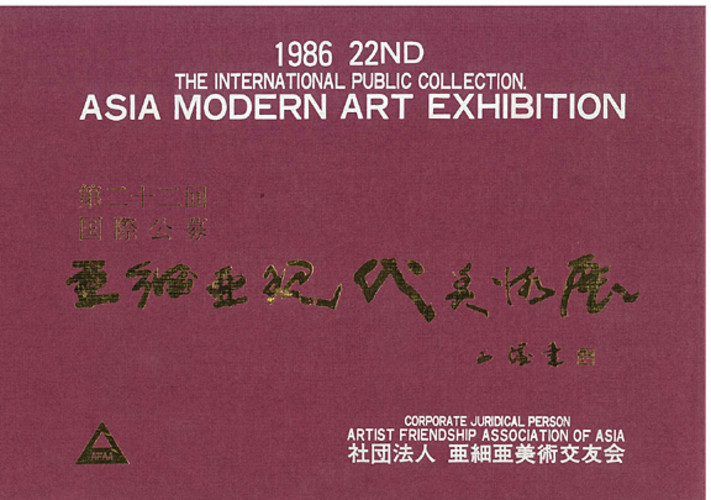