This monograph gathers recent photographs and video works by Lee Sanghyun. 'Lee's digitally montaged imagery is made in vivid, bright pop colours depicting fictitious and historical scenes, juxtaposing past and present, the West and the East, nature and industrialization, rational and irrational, mass culture and traditional landscapes, good and bad, male and female. Many histories and mythologies, including the artist's own, are intertwined but there is something more than that which simply meets one's eyes as Lee himself likes to cross boundaries and go beyond traditional dichotomies. Unsolved mystery, nostalgia, dream-like imagery, science fiction: Lee engages a variety of atmospheres to unhinge his pictures from their contemporary reality.' - Cristina Ricupero

Works from the series Empire and Joseon (2008), Nine Clouds Dream (2007), Little Siddhartha (2005), The Self Mediated Portrait of Korean Historical Epic (2004), Self Secession (2004), and several video works are included, accompanied by the artist's notes. With texts by Lorand Hegyi, Cristina Ricupero, and Manu Park, and an artist interview and biography.
Access level 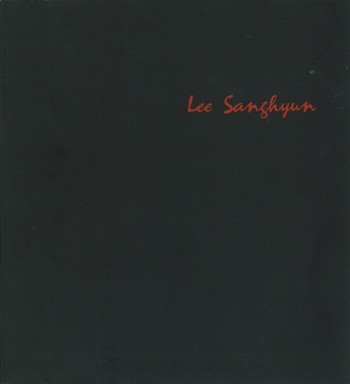 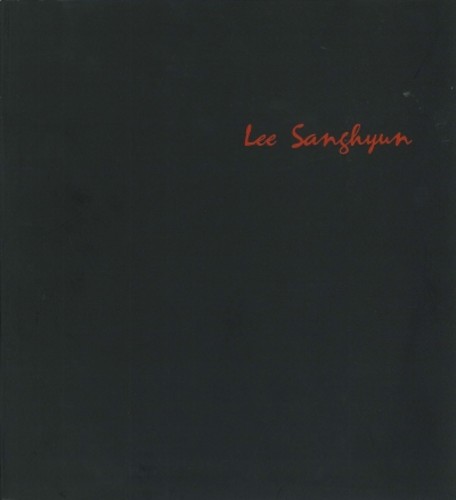