'Deng Erya was born in Beijing in the late Qing Dynasty and was active at the time of the founding of the Republic of China in 1911. Deng was an accomplished scholar, calligrapher, seal engraver, painter and poet. His name was well-known in South China... Deng put a huge effort into promoting seal engraving in Hong Kong and Macau, and he was considered the prime motivator of seal engraving in these places.' - excerpt from preface by Chan Hou Seng. The present catalogue was published on the occasion of the exhibition of Deng's works at the Macao Museum of Art. Chronology of the artist is provided in the catalogue.
Access level

His Style in fond Remebrance - Reminiscences of Mr Deng Erya 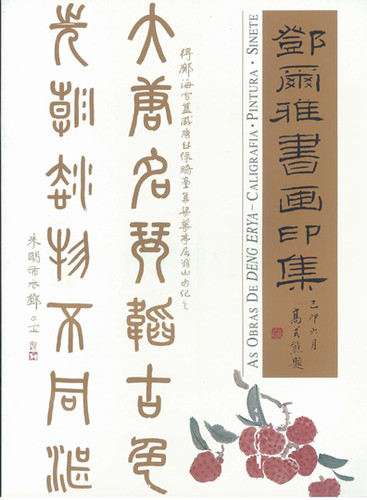