Includes an article 'Advocating the Pleasure of Images in Hwang Kyu-Tae' by Lee Young June, color plates of works, and an artist biography.

'Starting with and white photograph, Hwang has developed world of work beyond a limit of photography since he moved to the United States. Using other people's images as well as own works, the artist started creating controlled surreal images like "burning film", "borrowing images", and "montage". Such works with innovativeness got great attention in the United States. From early montage series, digital montage, "burning" series, extended pixel work, to new work "banner" series, the exhibition shows his free thought and superior sense.'-excerpted from museum website. 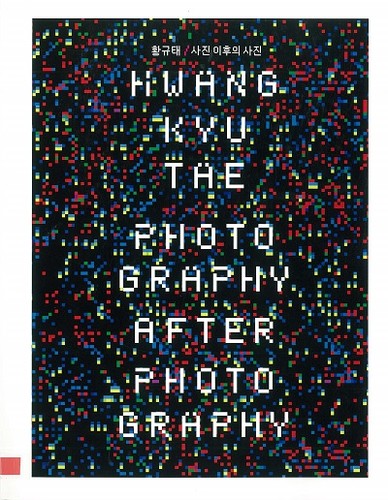