This is an autobiography of Austria-based Chinese artist Wu Shaoxiang. He wrote about his childhood and youth days during the Cultural Revolution, his life as student and then as teacher at the Central Academy of Art and Design in Beijing, his participation in the Tiananmen demonstration in 1989 and the escape with his wife and son to Austria after the massacre. His story are set within the social and political background of China from the 70s up to the June 4th Massacre in 1989. The book was written originally in Chinese and translated into German by Wu Sa with the help of Marianne Fisher.
Alternative title 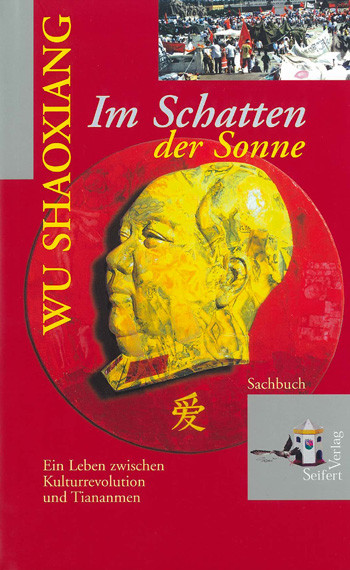