Featured in the catalogue are photographs taken by Chihiro Minato of the Book Workshop of the French National Printing Office in France; and of several cities in Greece. With artist biography and texts by the artist.
Access level 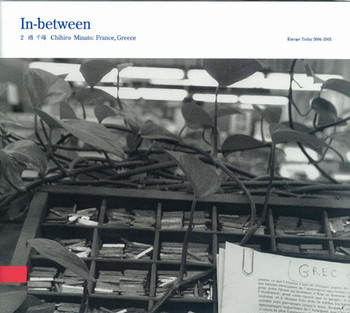 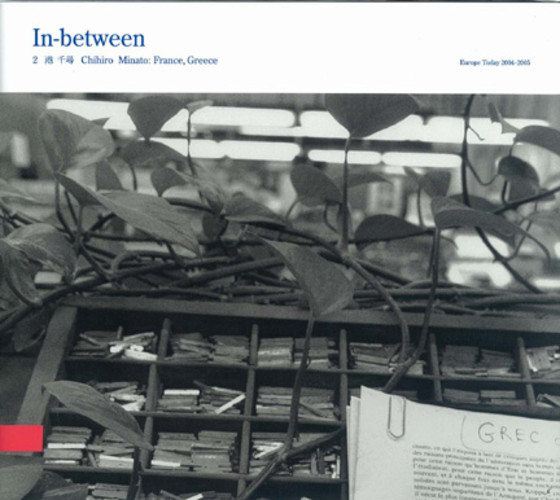