'In the Image of Tibet is a unique study of the ways in which the idea of Tibet has been imagined by Tibetan artists both in exile in India and in the Tibetan Autonomous Region (T.A.R.) of the People's Republic of China. Taking 1959, the year of the Dalai Lama's flight form Tibet, as signalling the beginning of the Tibetan diaspora, Clare Harris shows how exiled artists and their audiences negotiated Tibet's reconstruction in India. In the T.A.R., meanwhile, the visual landscape was colonized by Chinese depictions of Tibet and of Tibetans represented as a national "minority"...' — excerpt from the back cover 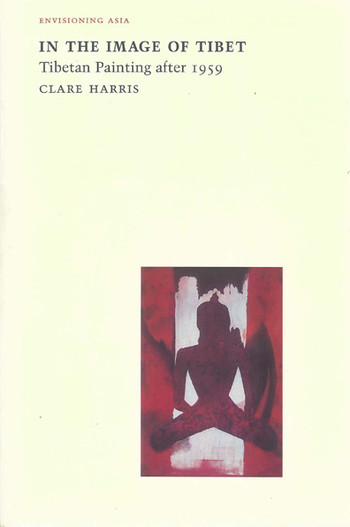 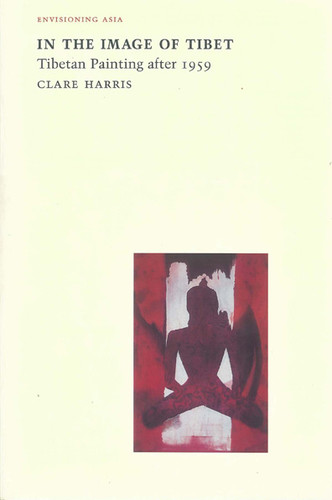