This monograph, co-published by Gallery EXIT and MCCM Creations, offers a comprehensive overview of Ivy Ma's diverse practice from 2000 to 2012. It begins with her early installations and mixed-media works, and moves on to selected photographic works and drawings since the mid-2000s, as well as video animations such as The Room Is Not Still (2010) and Breeze (2011), culminating in the artist's most recent works including Numbers Standing Still (2012) and Nine Pairs of Shoes (2012). Also featured are examples from her renowned practice of 'drawing-interventions,' ranging from the Moments series (2010), to Yasujiro Ozu | Tokyo Story | Flower and Plant series (2010) and Lily series (2011). Sections devoted to particular areas of the artist's oeuvre provide an illustrated chronology of the period and essays by scholar, artists and critics, as well as poems by Chen Fongfong, Chan Ning, Matthew Cheng, Jennifer Wong, Stella Tse and Arthur Leung. Includes a dialogue between the artist and Blues Wong, and artist biography.
Alternative title

Chapter headings
Ivy Ma: Towards a Practice of Dis-appearance - Alison ROWLEY
A Nomad's Homesickness: A Short Analysis of the Work of Ivy Ma/ 家在無家的似曾相識－略談馬琼珠作品 - LEUNG Poshan Anthony, 梁寶山
From the Material to the Immaterial: The Ingenious Propensity of Ivy Ma's Cinematic Drawings/ 化有形為無形: 馬琼珠「電影式繪畫」中的智巧 - WONG Kaiyu Blues, 黃啟裕
Ivy Ma: From the Solitude of Self to the Stillness of Selflessness/ 馬琼珠: 從「有我」的孤寂到「無我」的靜物 - Cheng Chinghang, 鄭政恆
Ivy Ma/ 馬琼珠 - Charles LABELLE
Things I'd never thought about until you asked.../ 經別人問及, 才會想到的事情...... 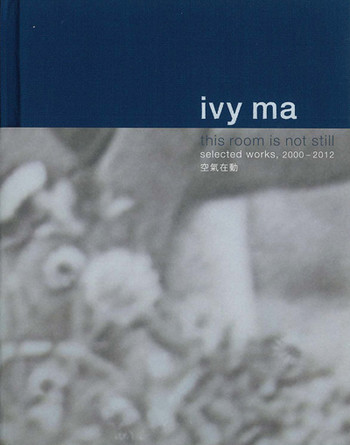 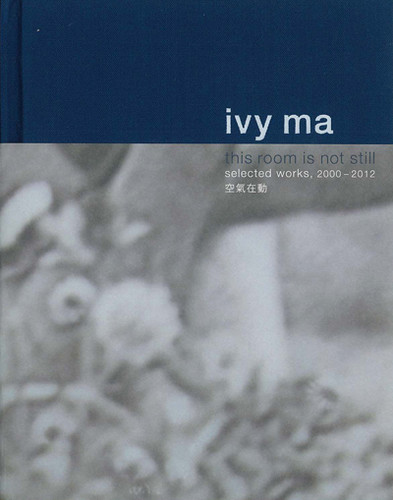