Catalogue of solo exhibition by Taiwan photographer Juan I-Jong at the Macao Museum of Art in 2000. Featured in the exhibition are 160 works from four different series, The Secrets of Hand-Gestures of Female Role in Peking Opera, The Known and the Unknown, The Lost Grace, and Square of Nostalgia. With artist biography and artist statement.
Access level 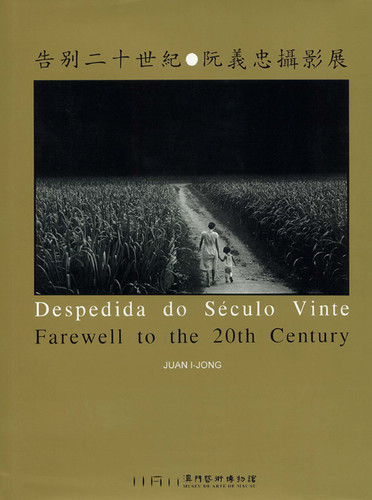