Lecture Series on the Modernization of Asia-Pacific Art, 亞太地區近代美術的現代化歷程演講會 大會手冊

'Countries in the Asia Pacific region went through different processes of modernisation, producing a variety of cultural scenes in the oscillation between modernisation and localisation. Exploring the modernisation of art in this region will also offer the opportunity to understand each country's unique cultural identity.

In coordination with the 2001 Asia Pacific Cultural Summit, which is to be held by Cultural Affairs Bureau of Taipei in July 2001, the Taipei Fine Arts Museum presents the program of a series of public lectures on the Modernisation of Asia Pacific Art.' (Excerpt from 'Preface')

This handbook provides schedule of lectures and introductions of the speakers, including Masahiro USHIROSHOJI, Apinan POSHYANANDA, Tsailang HUANG, Junmo JUNG, and Alan RUBENSTEIN, as well as their topics.
Alternative title 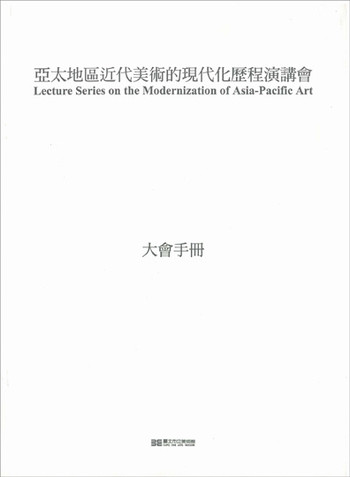 Lecture Series on the Modernization of Asia-Pacific Art, 亞太地區近代美術的現代化歷程演講會 大會手冊 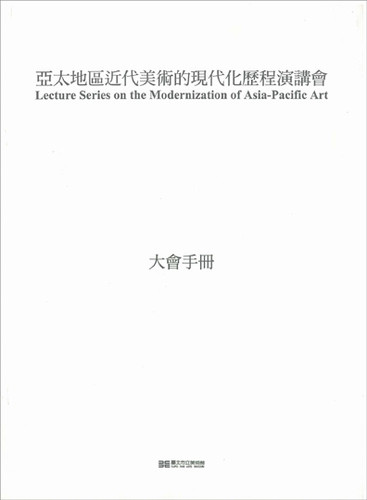