Liu Heung Shing was born in 1951 to mainland Chinese parents living in Hong Kong, and eventually moved to the United States to study political science and journalism. As a photojournalist he has worked on assignment in China for Time magazine and as a correspondent for the Associated Press in Beijing, Los Angeles, New Delhi, Seoul and Moscow. Liu was awarded the 1989 Picture of the Year for a shot of the Tiananmen crackdown. Image index provided at the back.

'China After Mao was first published in 1983 and records the period from 1976 to 1982, when China was taking its first tentative steps away from the shadow of Mao. Almost fifteen years later, the impact of these images remains just as forceful. They serve as a unique record of the extraordinary transitional period which led to today's transformed China. This new edition contains Liu's personal favorites from the first volume reproduced in greatly enhanced format.' - excerpt from introductory page 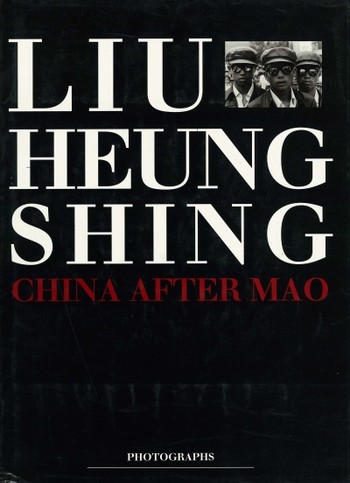 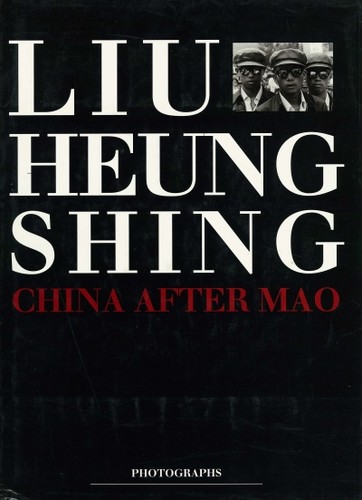