Monograph of Yang Maoyuan featuring a wide range of works produced between 1986 and 2006 including his recent sculpture series Look Inside. The series consists of marble reproductions of a group of ancient Greek and roman plaster statues commonly seen in fine arts supply stores. He removed the "classic" curly hair and beard in the original images of these models so that these famous statues all became consistently elliptical. He then flattened a certain outstanding facial feature of these marble head portraits, be it a nose, corners of the mouth or a chin. The series attracted a lot of attention and according to a German critic, the series is a critique of 'the education methods of copying Western sculptures as well as the use Western aesthetics as prototypes of beauty.' The book includes foreword by Wolf Guenter and artist biography.
Access level 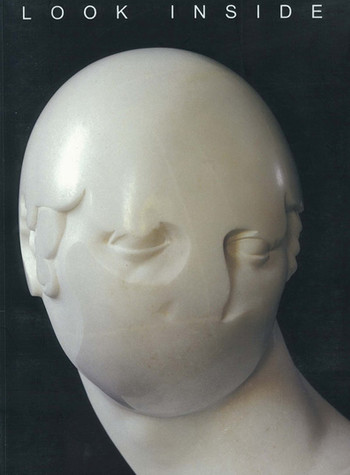 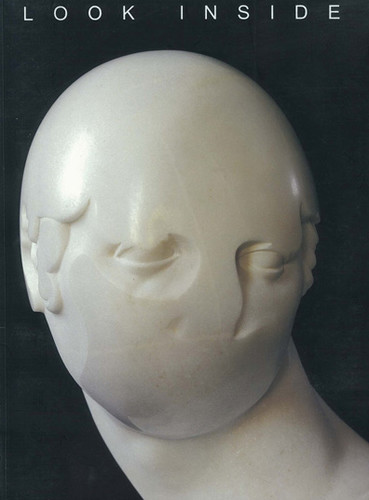