Catalogue published on the occasion of the artist's solo exhibition at the Gallery 403 of the Kaohsiung Museum of Fine Arts, from July to September 2010.

'"Border-crossing/Cultural identities-Song of Asian Brides (II)" (2005) is a series of work completed with the help of the Pingtung Foreign Spouses Center and the Trans-Asia Sisters Association in Meinong. Ten Asian foreign brides from Vietnam, Cambodia, Thailand and Indonesia were interviewed and photographed.

"Border-crossing Diaspora-Song of Asian Brides (I)" (2008) is a sequel of "Border-crossing/ Diaspora-Song of Asian Brides (I)". It demonstrates the life and situation of foreign brides in Pingtung and Meinong through images and confessions. From the dialogues with them, I realized the change and impact of marrying a Taiwanese man had on them. While crossing the geographical boundary, they migrated between different cultures. The huge immigration of foreign brides from South-east Asia forms a new multi-racial culture in Taiwan. However, the culture of Asian foreign brides is suppressed under the control of paternity and dominance of Taiwanese culture. They have gone through the process of reflection of their identity when they came from South-east Asia to marry Taiwanese men. Foreign marriage and imbalanced economic relationship cause isolation from their home countries. However, their struggle to fit into Taiwanese society creates a touching song of life.' - excerpted from artist's statement 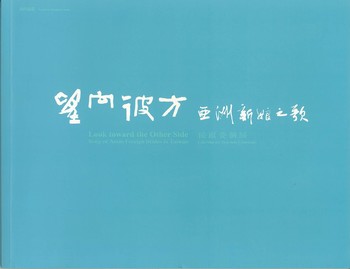 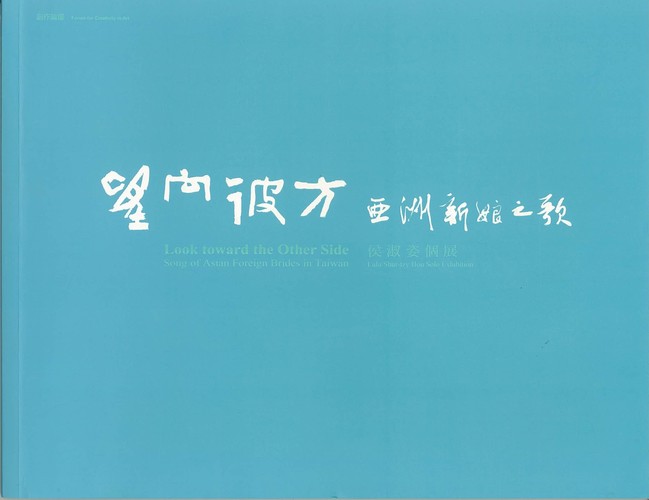