From the back cover, 'Making a Museum in the 21st Century is an essential overview of pressing issues faced by museums around the world in a new era of audience engagement. This book contains essays from luminaries in the field along with selected transcriptions from the 2013 inaugural Asia Society Arts & Museum Summit. The perspectives of prominent museum leaders, directors, and curators are presented alongside those of top architects and artists as they tackle questions about the form and function of a museum in the 21st century.'

Introduction: Making a Museum in the 21st Century

Museums of the Future: An Artist's Perspective

Making a Museum in the 21st Century: A Conversation

The Museum in the World: A Conversation

Used Tires and The Art Museum

Curating Neighborhoods in a Post-Ethnographic Museum

Shrine of Knowledge, Palace of Aesthetics, or Theatre of History: Museum Design in China

Museums Are Not For Posterity: The Making and (Un)Making of Museums in the 21st Century

Scratching On Things I Could Disavow: Views From Inner To Outer Compartments 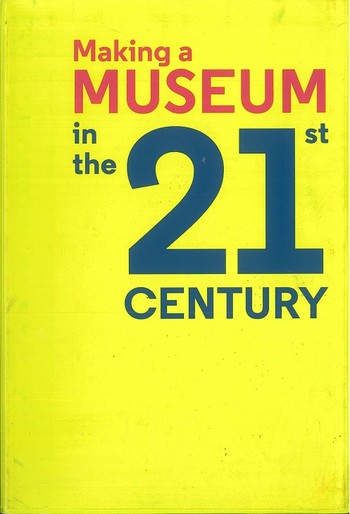 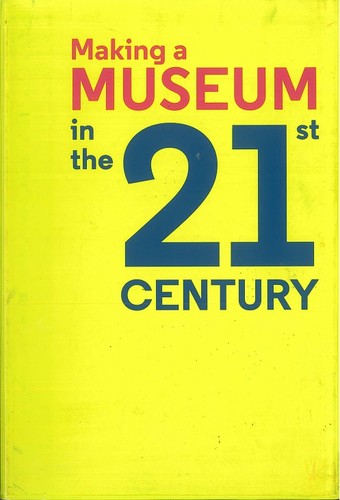