This catalogue was published in conjunction with the exhibition 'Mirrorical Returns: Marcel Duchamp and the 20th Century Art'.

Marcel Duchamp (1887-1968), who is known as 'the father of contemporary art' or 'a master Dadaist', had considerable influence on 20th century Art. The exhibition tries to reexamine 20th century art through the work of Marcel Duchamp and artists who confronted Duchamp. 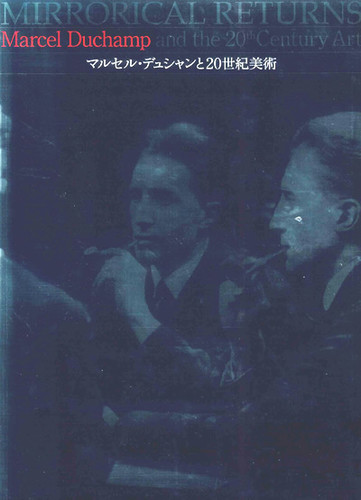